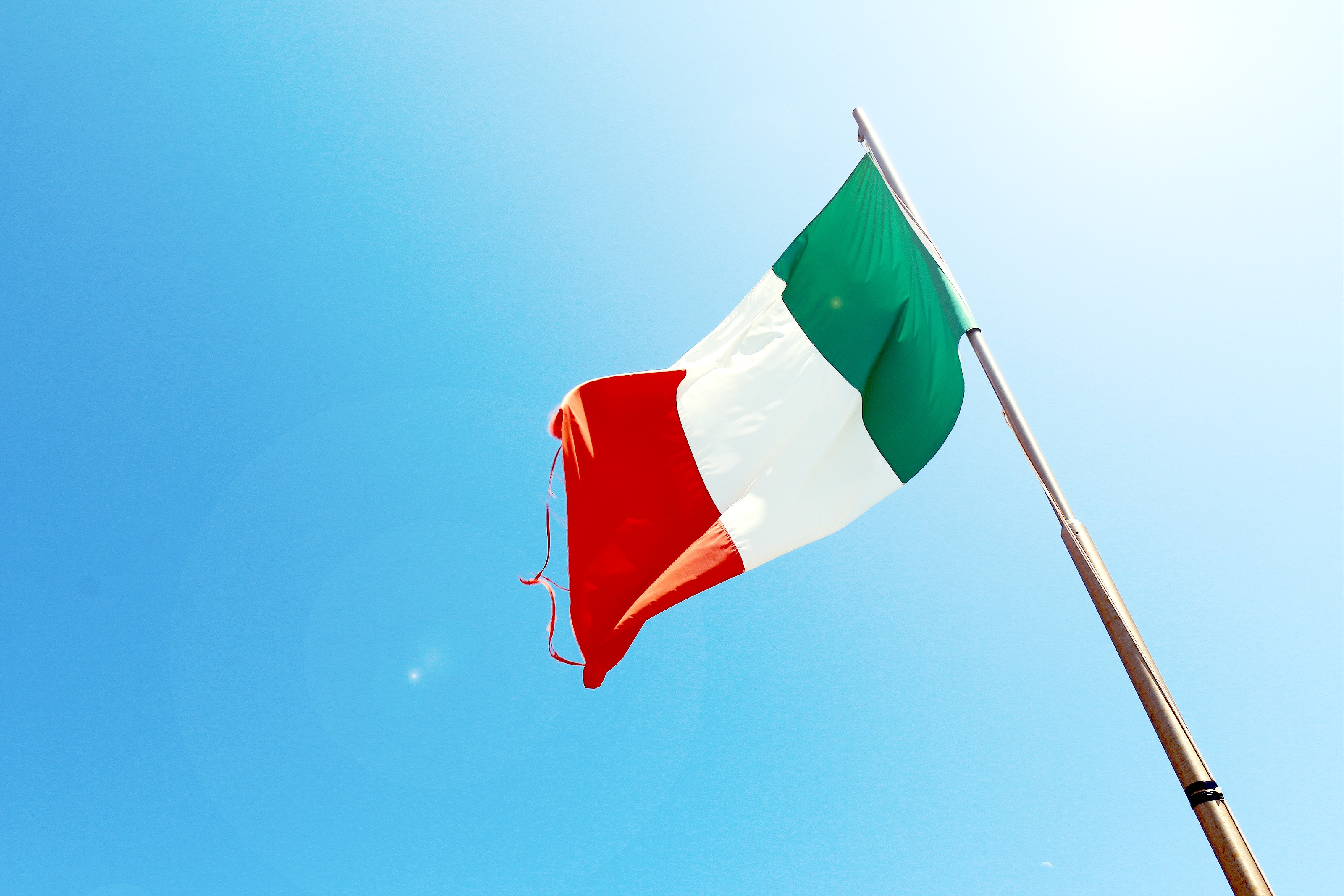 The Italian Antitrust Authority has started an investigation against Google on the assumption of an abuse of dominant position.

The company, controlled by Alphabet Inc, allegedly infringed Article 102 of the Treaty on the Functioning of the European Union with regard to the availability and use of data for the processing of display advertising campaigns, the space that publishers and website owners make available for the display of advertising content.

In the crucial market of online advertising, which Google controls also thanks to its dominant position on a large part of the digital chain, the Authority challenges the company to discriminatory use of the huge amount of data collected through its applications, preventing competing operators in online advertising collection markets from being able to compete effectively.

Below is an excerpt from the Agcm resolution with the start of the investigation on Google:

a. Vertical integration and network effects

b. Barriers to entry

c. The availability of different channels to acquire personal data.

Kandji, a mobile device management startup for Apple devices raises $21M Series A
Marvell Technology is acquiring Inphi in a $10B