As part of the Justice at Spotify initiative, 18,000+ musicians demand at least a penny per stream 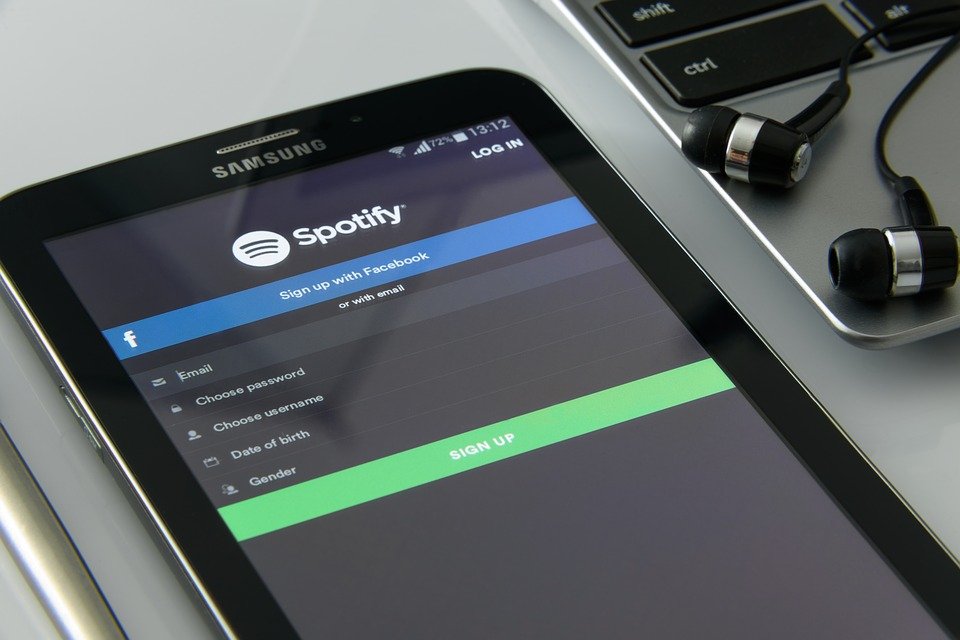 Without streaming platforms music still exists, but without music platforms do not exist. For some time now musicians have been calling on Spotify for a fairer distribution of streaming royalties, and now they have launched an initiative that directly calls for changes that will benefit the creators who support them.

According to Pitchfork, the Union of Musicians and Allied Workers (UMAW) has just launched the “Justice at Spotify” initiative that calls for changes in the platform’s business model. These include a royalty rate per stream of at least one percent, transparency in contracts and agreements with record labels, the elimination of payola on playlists curated by Spotify, and the cessation of lawsuits against artists.

Spotify currently does not pay royalties per stream, but uses a pro-rata system that allocates portions of the total royalties (generated by subscriptions and advertising) to the rights owners, based on the portion of streams they generate. A change to a stream-based payment scheme would require the approval of major rights owners such as Sony BMG, Universal and Warner, who use their extensive catalogs to secure agreements with Spotify that define the royalty sharing in advance.

The UMAW (Union of Musicians and Allied Workers) emerged as a response to the crisis by Covid-19. They are demanding fairer deals on streaming services and record labels, and calling for more secure protocols for forums and venues. “We believe that the only way to transform music is to collectively take the resources and power from the few companies that dominate our industry.

Why has Reddit succeeded where Digg failed?
GitHub reinstates the youtube-dl project