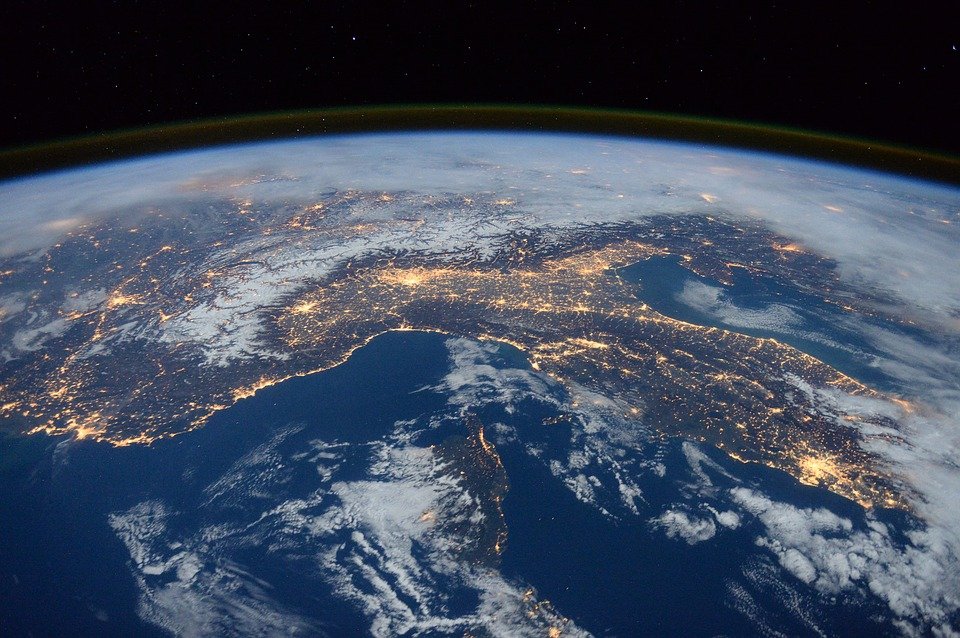 The day of SpaceX’s and NASA’s most special mission has finally arrived. This is the first manned mission to the International Space Station that started last Sunday using the reusable Falcon 9 rocket with a Dragon capsule on top and has successfully finished, reaching its final goal.

The launch of this mission, led by American astronauts Shannon Walker, Michael Hopkins and Victor Glover and Japanese Soichi Noguchi, took place last Sunday from Cape Canaveral, in Florida, United States, and has been named Crew-1.

Everything went smoothly, even though the launch had to be postponed until Sunday due to bad weather. The astronauts are already in orbit towards the International Space Station. Meanwhile, the Falcon 9 rocket has returned to earth in a descent on a platform in the Atlantic.

The key to Falcon 9 is that it can be reused, which means a significant advance. In fact, SpaceX, led by billionaire Elon Musk, wants to use the rocket again on the next mission to the International Space Station in March.

The intention is to perform at least six different missions with NASA by SpaceX after the organization and the company signed a $2.6 billion contract in 2014.

Twitch is testing ‘multiplayer ads’
EdgeQ, which is developing software-programmable 5G and AI chips, comes out with $51M in funding