A look at Parler, a social network with little moderation 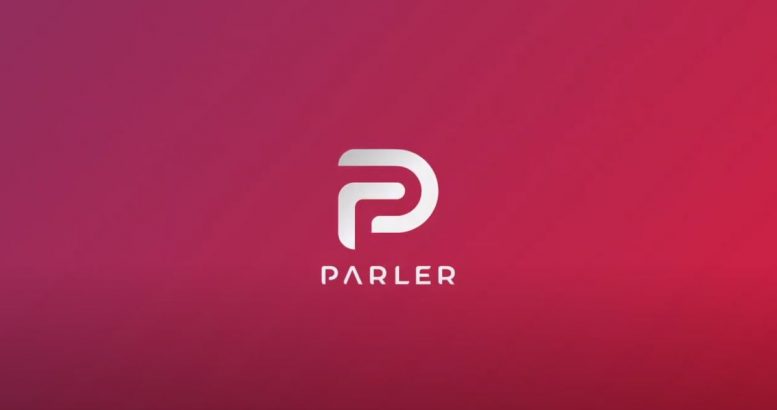 Parler is known as the conservative clone of Twitter, and in the last few days, since the elections, it has reached a million additional downloads in very few days.

Parler was created as an ideological alternative to Facebook and Twitter, and registered 980,000 downloads in total between November 3rd (election day) and November 8th, reaching the top of the app store rankings.

It has currently been downloaded approximately 3.6 million times in the US, being one of the central points of gathering for conservative protests against the election results (including the “Stop the Steal” fmaosa).

Since Twitter and Facebook have become more serious about the Fake News in this election, blocking certain content and preventing it from being distributed falsely, the need to raise our voices in a network that shares ideals was necessary.

In addition to protesting, it has also become a haven for the kind of right-wing conspiracy theories that are discouraged in the larger networks, particularly with regard to elections, such as the alleged “statistical anomalies” in recent vote counts.

Because of this political trend, Parler has a lot of negative votes in app stores, although that does not mean it is being less used. It is possible that the fever will subside when the dust settles, although today everything is possible, the time may come when each political tendency will have its own social network.

You can take a closer look at Parler.com.