Apple works in its own autonomous vehicle 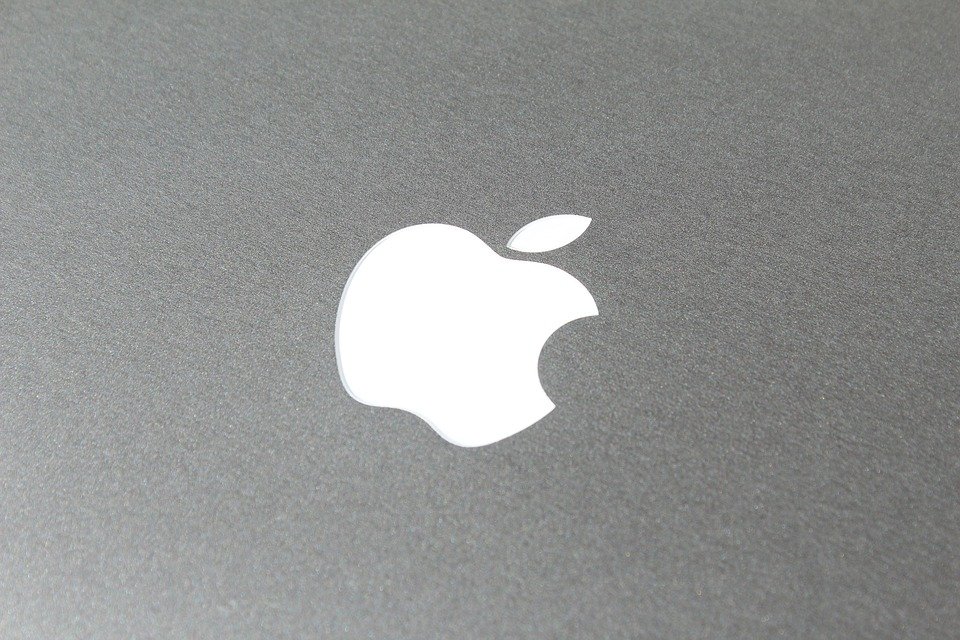 The technological giant Apple is going to join the trend of autonomous vehicles, as it plans to launch its own car for three years, in 2024.

Apple’s intention is that this autonomous passenger vehicle will run on its own innovative battery technology, as reported by Reuters.

The idea of producing this autonomous vehicle comes from far away, since since 2014 a project called Titan is being carried out, although in an uneven way. And is that Apple left aside this initiative of the vehicle to focus on the software and reassessed its objectives. Years later, in 2018, Doug Field, an Apple veteran who had worked at Tesla, took over the project again, which meant the dismissal of 190 people from the team a year later.

Since then, Apple has been improving and progressing in this project of autonomous vehicle and it seems that it can bear fruit, as it is planning the manufacture of this autonomous car for consumers, according to the news agency.

Apple’s goal to build autonomous cars aimed at a generalist market contrasts with what rivals such as Waymo de Alphabet, who has manufactured robotic cabs to transport passengers for a transport service without a driver, have done.

The key to Apple’s project is the design of the battery, which will be its own, and which could reduce the cost of the battery, while also increasing the vehicle’s autonomy. It would have a unique “single cell” design. Another option would be the battery called LFP or lithium-iron phosphate, which is more difficult to overheat and therefore safer than other types of lithium-ion batteries.

However, this is still an ongoing project and few details are known, as Apple prefers not to comment on these future plans.

Apple would thus compete with another large technology as Tesla, which has been working on their autonomous vehicles for several lustrums, although not become profitable until 17 years of work later.

As for the details about the manufacture itself of Apple’s autonomous vehicles, is still in the air, but from Reuters explain that the company is expected to rely on a manufacturing partner to build cars.

It is known that Apple’s car may have lidar sensors to scan different distances, technology that some of its flagships already have, such as the iPhone 12 Pro and iPad Pro models launched this year.

Discoverify: An Enhanced Way to Discover Music on Spotify
A Web App to Monitor Countries Keeping up with the Covid-19 Vaccine