The tech giant Apple was founded like any other company, with the illusion and effort of three friends. Steve Jobs, Steve Wozniak and Ronald Wayne created Apple in California on April 1, 1976. Do you want to know the goals that this company has achieved over the years? We’ll tell you!

The origins of Apple

It is not known exactly why, but one of its founders, Steve Jobs, decided that his company should be called Apple, and it was. Since its incorporation in 1977, this brand’s career has been unstoppable. 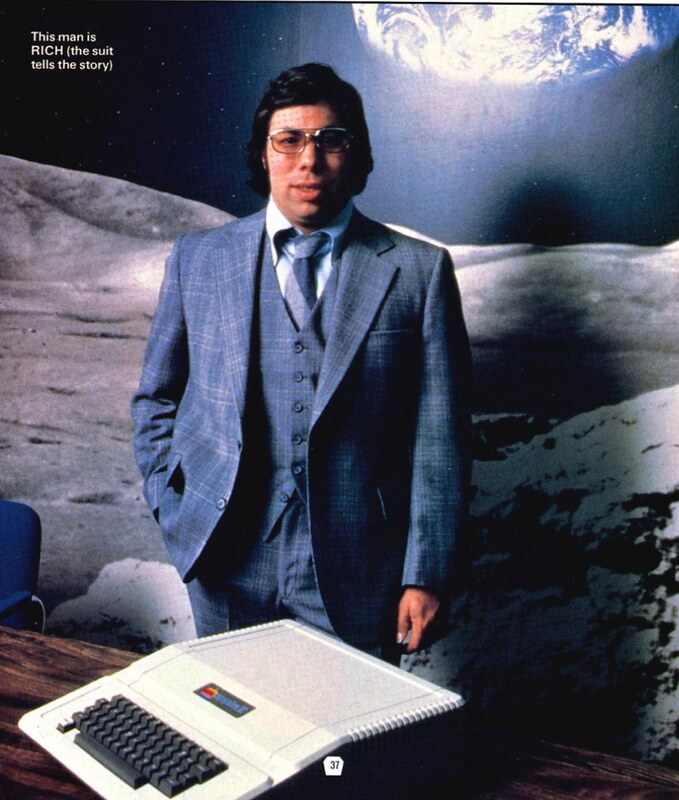 It was born with the purpose that every home would have a personal computer and it has not only achieved this, but it has revolutionized people’s lives with inventions such as the iPhone, the first smartphone.

Already in its first year, the Apple I, a PC that is far from what we can find in the market today, was released at the Homebrew Computer Club event. Later, investor Mike Markkula provided capital and advice to these three entrepreneurial friends, although Ronald Wayne sold his shares to Jobs and Wozniak in 1977.

Later came the Apple II, a computer with many more features than the Apple I. It had a floppy disk slot and was compatible with VisiCalc spreadsheets, which made the Apple II very popular with companies using this software. 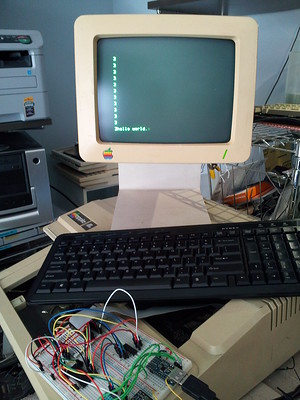 At the end of the seventies Steve Jobs took from the personal computers, which Xerox was already selling, some ideas to perfect their PCs and thus was born Lisa, a personal computer with graphics and mouse that, despite the technological advance it was, was not a sales success because it came to market with a very high price.

At the beginning of the eighties there were some movements within the company, Mike Markkula resigned and John Sculley took his place. However, the most important year for Apple’s beginnings was 1984, when the Macintosh was introduced. The presentation took place with a magnificent spot directed by Ridley Scott that premiered at the Superbowl that same year.

But every entrepreneur goes through ups and downs in his business and in 1985 Steve Jobs was fired. It is at this time that Apple enters a difficult period with product launches that were not a success in the market. Therefore, in 1994 Apple decided to buy the company that, during his years away from the company, had founded Jobs.

Finally, in 1997 Steve Jobs took over as Apple’s CEO, thus beginning the company’s most fruitful and successful phase.

To this period belong great achievements such as the version of the Office package for Macintosh and the launch of iMac, with about 80,000 units sold in its first months on the market.

In 2001 two important inventions came into our lives: Mac OS X and the iPod, which changed the way we listen to music. In addition, the first two Apple stores were opened this year.

The arrival of the iPhone

Six years after the appearance of the iPod, Apple revolutionized the world of technology again, but this time it was different. The device presented by the company in 2007 not only aroused the interest of the most techies, but also attracted the attention of the general public: we are talking about the iPhone.

The iPhone was the first ever smartphone, a touch-screen phone with an Internet connection. With it you could not only call and send SMS, you could also surf the Internet and send and receive emails.

After the iPhone, many manufacturers saw that the concept of smartphone would be a success and began to make their own smartphones, reaching the current situation in which the smartphone is a key element for the daily life of society.

But the truth is that no matter how many models of smartphones come on the market, the iPhone will never stop being a success. This is demonstrated by the 74.6 million units of iPhones sold worldwide during the last quarter of 2014.

If you want your company to grow as Apple did, have the best rates for business telephony with which to contact your customers and suppliers. Enter our website or call us free of charge at 1496 and we will inform you about all the offers.

Ireland to Order Facebook to Stop Sending User Data to U.S.
ByteDance is continuing its months-long talks with the US