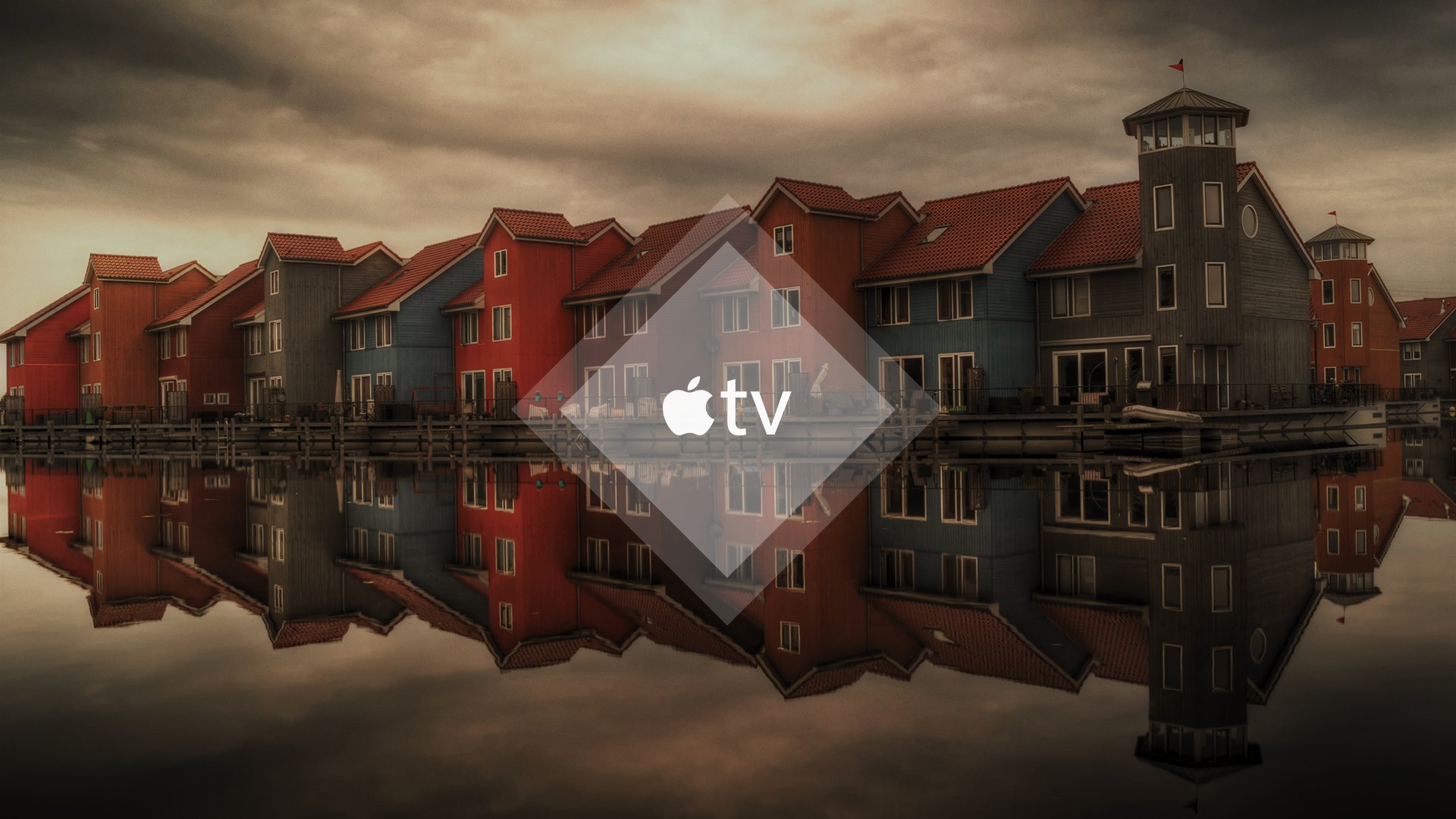 Apple has hired Tim Connolly, a Hollywood executive with experience at Disney, Hulu and Quibi

Apple has hired Tim Connolly, a Hollywood executive with experience at Disney, Hulu and Quibi, for Apple TV, according to The Telegraph.Connolly was vice president of digital distribution and new product development at Disney. He was one of the most senior executives at the Quibi broadcast startup, managing partnerships and advertising, but left the position before the launch of the video service earlier this year.

Connolly also helped launch Hulu's live TV service, which involved closing deals with other major networks. He also oversaw an agreement between Spotify and Hulu to bundle their services.

Connolly's exact role in Apple is not yet known, but it seems likely that he will be involved in brokerage agreements for Apple TV's channel function. The Apple TV application allows users to purchase and view third-party broadcast services directly within the application, but support has been limited so far. Apple began selling bundled service subscriptions last month, with a package that includes CBS All Access and Showtime, for an overall lower price of $9.99. This move and Connolly's contracting may indicate that Apple plans to launch more similar packages and strengthen Apple TV channels.

Given Connolly's experience in service packages, it is also possible that it will be involved in the launch of Apple's upcoming "Apple One" subscription service packages. The series of packages would allow customers to subscribe to various Apple digital services, such as Apple Music and Apple TV+, together. This is expected to result in a lower monthly price than when services are subscribed individually.

Apple did not respond to The Telegraph's request for comments. Connolly's arrival at Apple is another indication that the company is investing heavily in its television and subscription services companies. 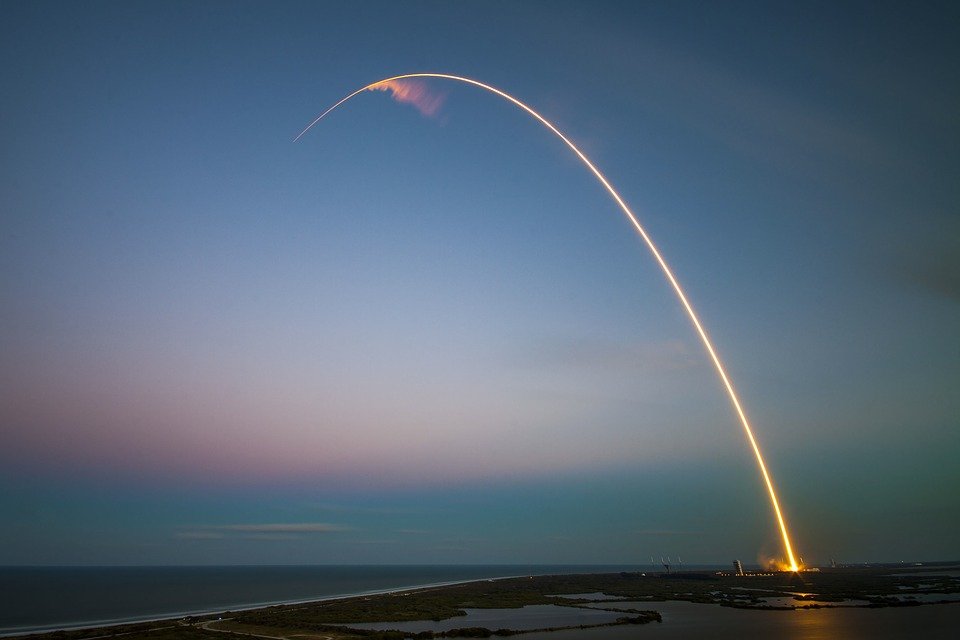