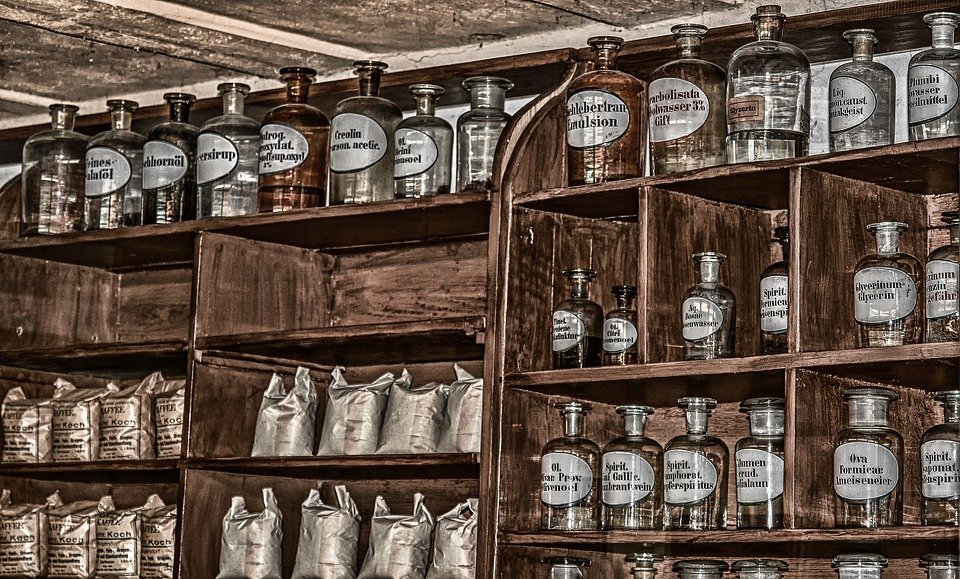 Amazon opened an online pharmacy this Tuesday, giving its customers the ability to buy medication and order their prescriptions through their cell phones and have them at their door in a couple of days, like a book or toilet paper.

The move takes Amazon deep into new business, potentially shaking up the pharmaceutical industry as it has done everything else from book and toy sales to food purchases. Large chains such as CVS and Walgreens rely on their pharmacies for a steady stream of customers who come regularly to pick up their medication.

Amazon said it will offer the most common prescription medications starting Tuesday, including creams, pills, and treatments that need to be kept cold, such as insulin. Shoppers should open a profile on Amazon’s Web site and have their doctors send prescriptions to the Seattle-based e-commerce giant.

Most health insurances are accepted. But Prime service members who don’t have one will be able to buy both generic and brand-name drugs through the platform at a discount.

Amazon set its sights on the healthcare industry long ago. Two years ago, it invested $750 million in the purchase of the PillPack online pharmacy, which organizes medicines in packages according to the time and day they are to be taken. Amazon said it will maintain PillPack, which will focus on sending medication to people with chronic diseases.

Capcom was hacked and there is confidential information circulating on the web
Cato Networks, a cloud-based security service to protect remote workforces, raises $130M