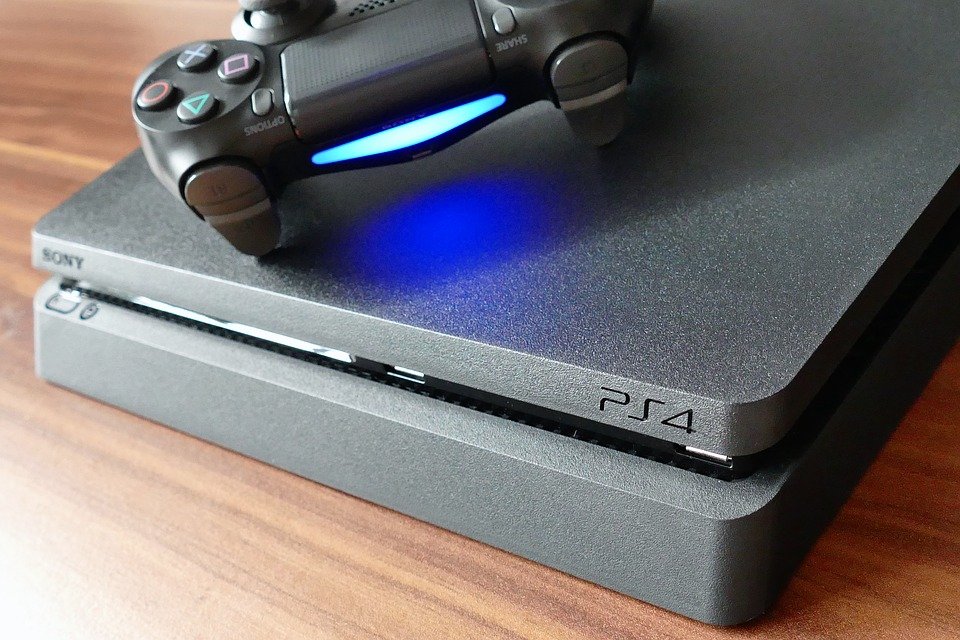 Capcom did not pay, and now the attacking group, Ragnar Locker, has decided to publish on the web information included in the data they stole.

It is believed that they stole more than 1 TB of data, with sensitive information from the company and from customers, shareholders and employees, more than 300,000 people affected. There is no credit card data, but there is confidential company information, according to Polygon.

Among what has already been in circulation are Resident Evil’s launch date: Village and Monster Hunter Stories, Resident Evil’s new multiplayer mode, or what Capcom received to create titles for Stadia, for example.

The Japanese developer, mainly known for Resident Evil, Street Fighter and Monster Hunter, has confirmed that it was ransomware and that different combinations of names, addresses, birthdays, phone numbers and email addresses were stolen. In the official statement they indicate:

Our deepest apologies. None of the risk data contains credit card information, as all online transactions are handled by an outside service provider, Capcom does not maintain such information internally.

The company also said it was safe for players to continue to play their games online and use their websites.

The police have been notified, as have the data protection enforcement agencies in Japan and the United Kingdom.