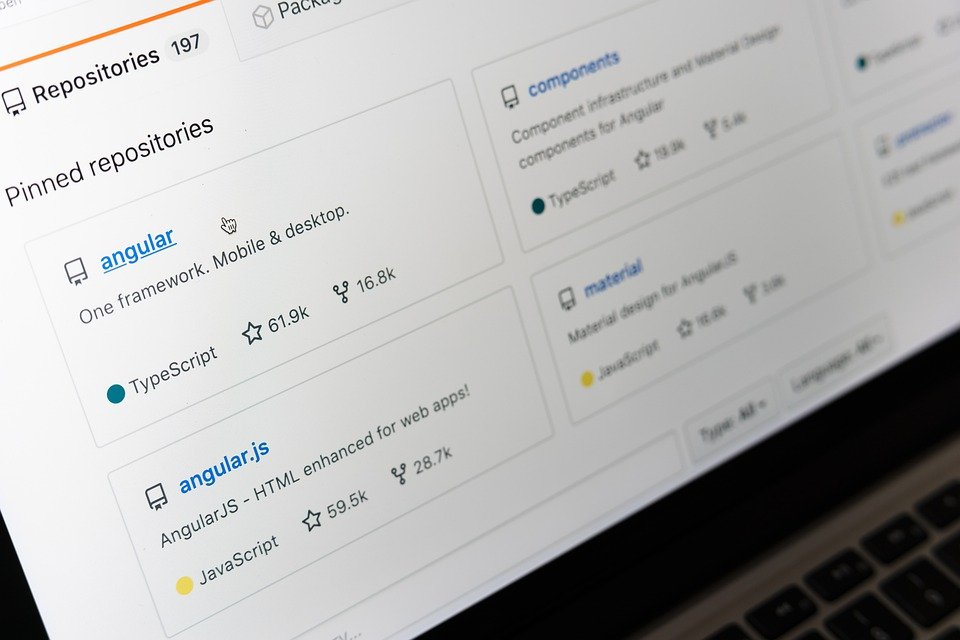 The original repository youtube-dl is available again on GitHub. The well-known YouTube-downloader went offline at the end of October after copyright claims from the American music industry. The developers have since removed code.
The recovery of youtube-dl was reported in a note about the future of the software on Github and indeed, the repository has returned to its original location. Details about the return and the changes are not yet online.

However, it is clear that the developers were in the process of removing code that the industry representative of the U.S. music industry, the RIAA, took offence at.

The RIAA’s copyright claims included lyrics in the source code that referred to artists and songs that could be downloaded as a test from YouTube. These included the song ‘I Love It’ by Icona Pop, ‘Tunnel Vision’ by Justin Timberlake and ‘Shake it Off’ by Taylor Swift. GitHub took the repository offline at the end of October because of the DMCA claims.

A technical analysis showed that the code referred to the tracks for automatic functionality testing by developers, that it was testing specific videos like VEVO’s, and that the software only got the first 10kB of tracks in the test. The passages were removed anyway, so GitHub restored the software to its platform. Youtube-dl is a command-line tool for downloading videos from the Internet, on which multiple sites and programs have based their functionality.

As part of the Justice at Spotify initiative, 18,000+ musicians demand at least a penny per stream
Capcom was hacked and there is confidential information circulating on the web