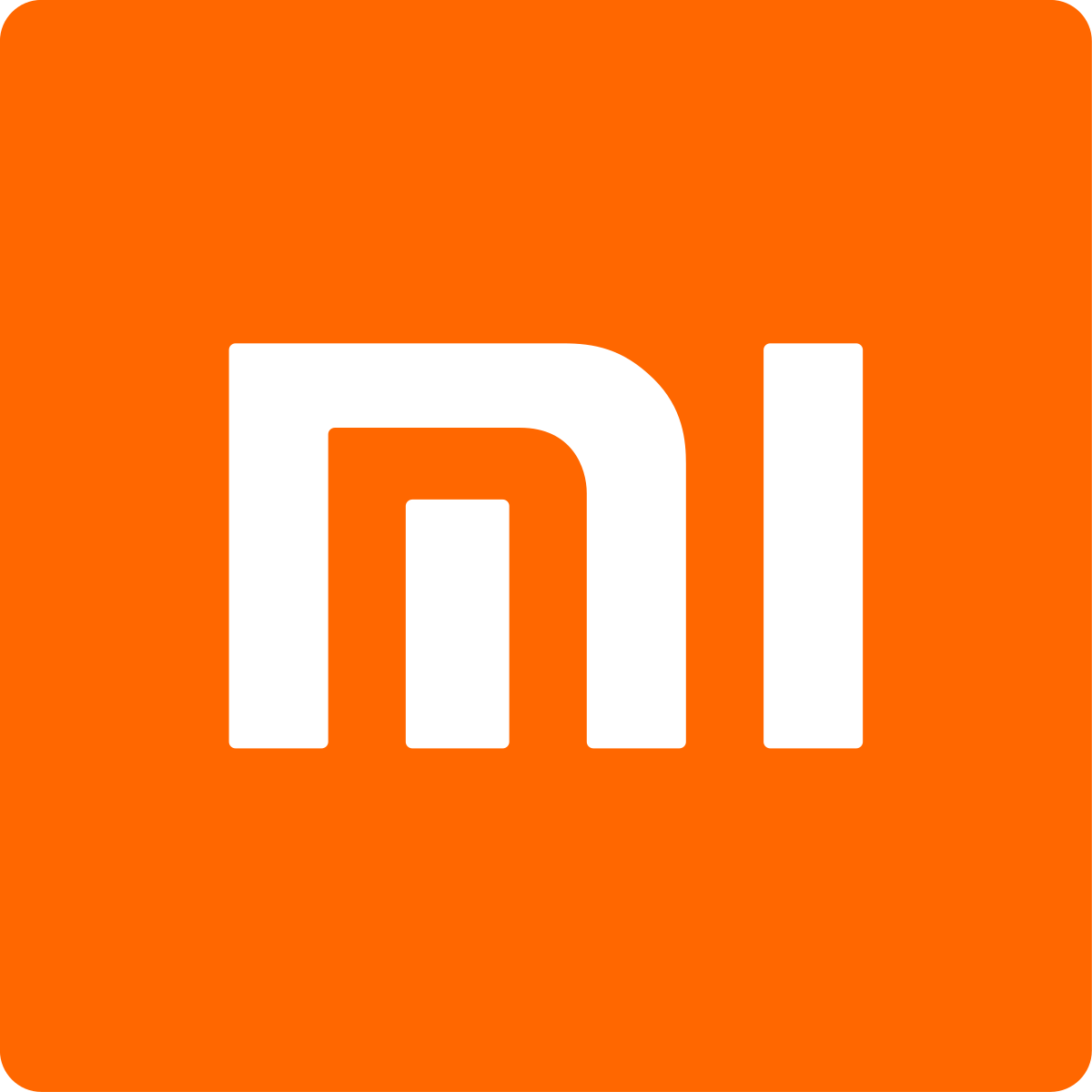 In July, the new edition of what is probably one of the most iconic gadgets from the Chinese firm Xiaomia, the Mi Band 5, had went on sale in in various locations aroudn the world. It arrives as the hallmark of their wearable fitness devices, with a contained price for what it offers and some new features that may invite you to take the leap from its predecessor the Mi Band 4, but how does the Xiaomi Mi Band 5 differ from the Mi Band 4?

If it ain’t broke, don’t fix it

A quick glance reveals that Xiaomi repeats the formula with the Mi Band 5, i.e. with a strap made of the same plastic material that offers identical sensations: both models are light, compact and have an aesthetic that evokes simplicity and functionality. As a bonus, this generation comes in 6 colours compared to the 5 of the previous one. 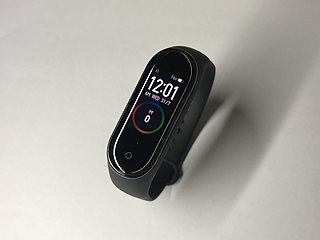 One of the hallmarks of this low-cost Xiaomi wearable is that its straps are interchangeable, allowing you to adapt them to our style, something you will be able to continue doing with the Mi Band 5. - you will be able to use their straps with this new model. All you have to do is remove the oval shaped pad that makes up the screen and brain to embed it in another band.

Same design, same materials and also the same water resistance up to 50 meters, allowing its use in the shower, the pool or the beach without any problem.

If we look in detail at the tablet we will see that the screen is bigger, or what is the same, that the use of its dimensions is better… but we will go deeper into the next point.

The other important change is the charging system: there is a magnetic connector to charge it, which in practice means not having to take it out of the strap to fill the battery. In other words, charging is more comfortable.

As expected, it should still be able to support the same Mobiel apps as Mi Band 4.

If in the previous generation Xiaomi provided color to its screen in a logical path of no return, now bets to take better advantage of the dimensions of the bracelet by integrating a panel also OLED type, but slightly larger, specifically 20% more: from 0.95 inches to 1.1 inches.

The fact that the screen is bigger means that it can hold more information at once. Another improvement that can go unnoticed but that we will greatly appreciate outdoors is the increase in brightness, because the Mi Band5 reaches 450 nits for the 400 nits of its predecessor.

It remains to be seen in a practical analysis if these improvements are perceived, both in high light scenarios and in the theoretical increase in comfort expected when increasing the screen, but with the images of Xiaomi you can see that yes: there is more information.

In other news: Budget Airpods from Xiaomi? 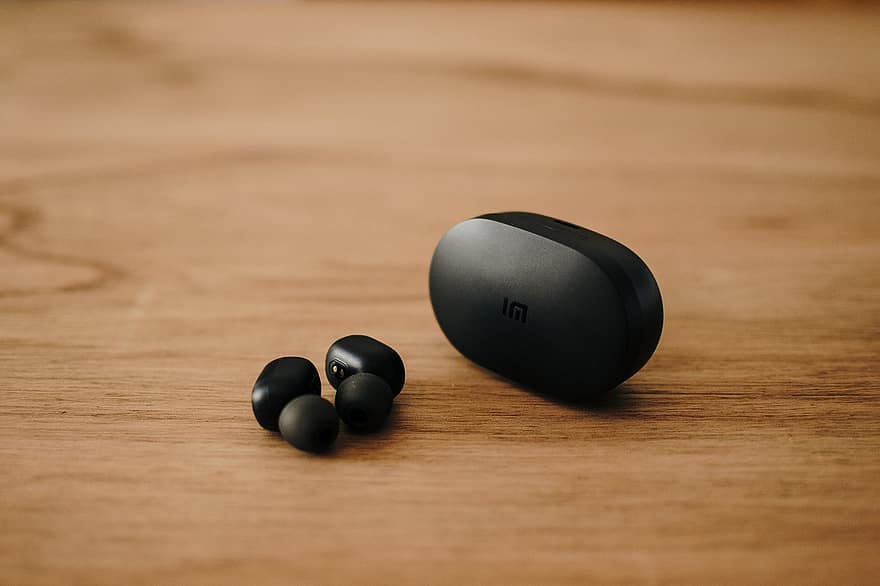 Xiaomi has long been known as the Apple of China, and the first sign they want to move into their market is their copycat budget version of Airpods, the Airdots.

How do these headphones compare? Can AirDots offer the same quality for a fraction of the price?

As far as design goes, the AirPods basically look like Apple earbuds without the cord. They’re long, sleek and designed in the shape of an ear.

AirDots look more like your traditional earbud. They’re in-ear headphones that have an oval-shaped exterior that makes the earphones appear bulky despite being a fraction of the weight of AirPods.

Both AirPods and AirDots seamlessly connect to your Bluetooth devices without much interaction. AirPods connect a little faster to an iPhone or iPod because it’s an Apple product, but AirDots also manage to connect quite quickly. Bluetooth, in general, is still the biggest issue.

Overall, for $30, AirDots are a great buy for something that goes head-to-head with a luxury tech brand like Apple. They are a solid set of wireless headphones that have most of the features of AirPods at a fraction of the price. But if you don’t mind the high price, you want the customization of AirPods and you’re already in the Apple ecosystem, AirPods are the way to go.

Paired together, the new Mi Band and AirDots are staggeringly competitive with the Apple Watch (or a FitBit) plus AirPods for a huge price margin.