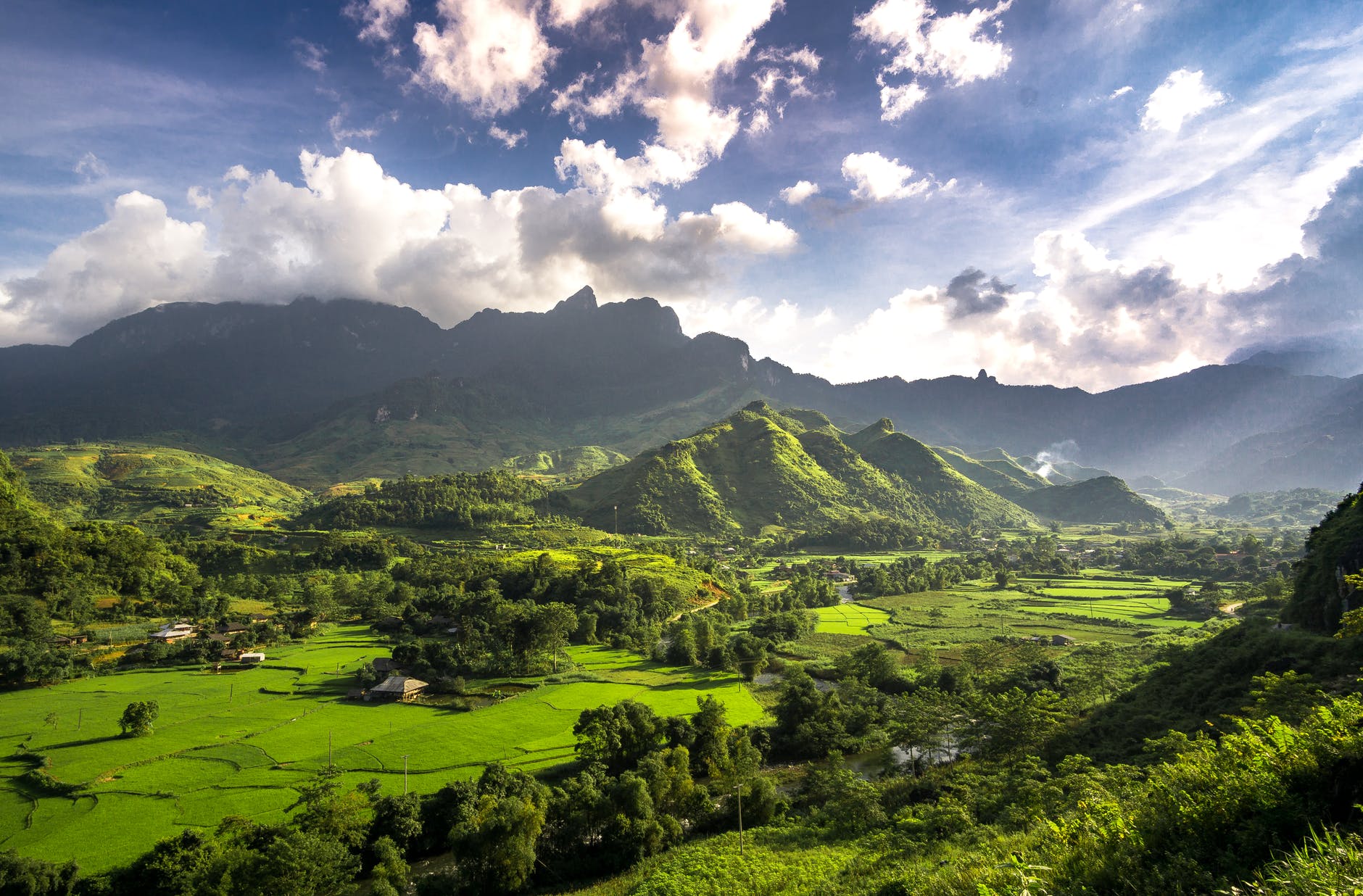 Since 2017, Vietnam has become a startup hub, competing closely with regional leaders.

It was with the advent of 2020 that the country recorded a $400 million increase in investment, highlighting Vietnam’s ability to rival Indonesia as Southeast Asia’s fastest-growing market for technology investment.

Although there was a 22% decrease in business transactions during the first quarter of 2020 compared to the same period in 2019, mainly due to the economic impact of Covid-19, fundraising by Vietnamese startups has shown signs of recovery in the second half of the year.

Experts explain that there are numerous factors contributing to Vietnam’s emergence as a startup hub in Southeast Asia.

Even foreign investors have played an important role in financing Vietnamese start-ups. In February 2020, for example, “Affirma Capital” invested US$34 million in Sieu Viet Group, which focuses on online recruitment. Japan’s SoftBank and Singapore’s GIC invested $300 million in fintech VNPay. And if that wasn’t enough, some 500 US-based startups aim to invest in 80 Vietnamese startups by 2021.

Between 2016 and 2019 alone, capital invested in tech startups has increased eightfold, peaking at $861 million in 2019. Hanoi and Ho Chi Minh City, in particular, have developed a strong ecosystem for tech startups. Sectors such as e-commerce, financial technology, artificial intelligence (AI), food technology, enterprise solutions and IT services have dominated funding rounds in recent years.

In fintech, for example, there were 123 startups in Vietnam in 2020 compared to only 44 in 2017. These trends reflect the strong growth potential in Vietnam’s digital economy and the ability of Vietnamese startups to capture market opportunities.

To encourage entrepreneurship, the Vietnamese government has established a number of funds at the state, provincial and municipal levels to support new businesses. In addition, the government has also collaborated with countries and banks to develop financing and innovation programs, provide loans, technical training and business mentoring.

As a result, Vietnamese startups exhibited impressive development while keeping the pandemic under control. In line with the recent rapid growth of tech startups in Southeast Asia, Vietnam launched a program on October 5, 2020 to accelerate the founding of startups and accelerate recovery from the drop in investment during the first half of 2020 due to Covid-19. The aim is to promote the country’s innovation, seize new opportunities, boost productivity and boost employment.

A major attraction for foreign investors is the lucrative tax incentives offered by the Vietnamese government. It prioritizes investment in IT and incentivizes investment in this space. Technology companies are eligible for corporate income tax (CIT) incentives that include 15 years of CIT at 10%, four years of CIT exemption and 50% tax reduction for the next nine years, which are very attractive propositions for international companies looking to set up operations in Vietnam.

Foreign technology companies setting up an office in Vietnam may also receive additional incentives, such as land lease exemption for IT companies within government-built technology parks.

In January 2018, the Law on Supporting Small and Medium Enterprises came into effect, with detailed provisions for startup support in areas such as technology transfer, training, business promotion, investment, preferential loans, and incentives for venture capital funds.

According to Vietnam’s Law on Supporting Small and Medium Enterprises, a startup is defined as a ‘small or medium enterprise that is established to realize an idea by exploiting intellectual property, technology and/or a new business model and able to grow rapidly’. This definition, therefore, is based on two key economic characteristics of a startup: innovation and ability to scale.

Other regulatory decrees suggest that the government’s focus is on attracting foreign investment in startups, promoting crowdfunding and P2P lending, and sustaining investor networks in Vietnam.

The ecosystem is Startups in Asia.

Southeast Asia currently has a population of around 655 million people with an average age of 30, which has driven a rapid rise in new startups: 11 unicorns have emerged in the region over the past decade alone.

It’s not all positive. The main challenges facing the startup community in Vietnam are the lack of a talented workforce, funding, among others. Regulatory reforms must also continue, to foster a friendly business environment for investors and developers.

Going forward, the ability of Vietnamese startups to redesign business models in light of COVID-19 will also be key to financing outcomes. COVID-19 has highlighted the need for startups to be consumer-responsive, rapidly innovative and fiercely competitive.

What is a Start-up?
Startups similar to Uber that you probably never heard about