SpaceX and NASA set date for their next space mission

There is now a date for the next official SpaceX and NASA mission. The first official Crew-1 mission will take place in mid-October and four astronauts will be sent to the International Space Station.

The mission, reported by NASA in a statement, will take place "not before October 23" this year and will involve NASA's Mike Hopkins, Victor Glover and Shannon Walker, and Soichi Noguchi of the Japan Aerospace Exploration Agency, who will be at the International Space Station for six months to conduct research and performance tasks.

The NASA and SpaceX partnership will continue once again as the Falcon 9 rocket, from the company led by Elon Musk, will be responsible for lifting the capsule.

However, the launch date is not yet fully decided as it will have to be accommodated to the spacecraft traffic for the next Soyuz crew rotation, as explained by NASA in the statement that it will not be before October 23, 2020.

NASA also noted that the Crew-1 mission is pending completion of data reviews and certification following the successful test flight of NASA's SpaceX Demo-2" which successfully launched NASA astronauts Robert Behnken and Douglas Hurley to the International Space Station on May 30th and returned them home safe and sound on a splashdown off the coast of Florida on August 2nd. Demo-2 was the first crewed test of a human and commercially owned space system. 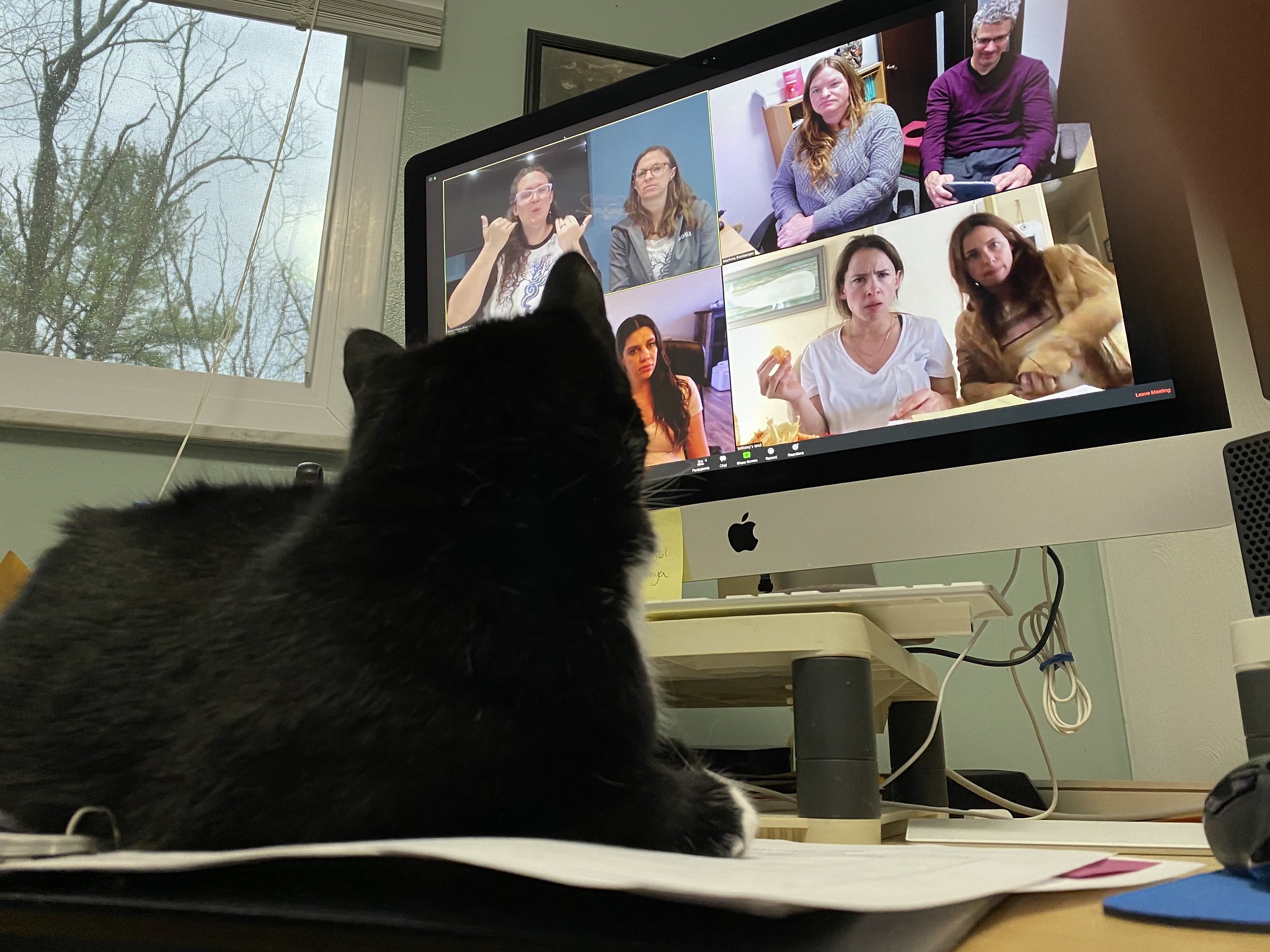 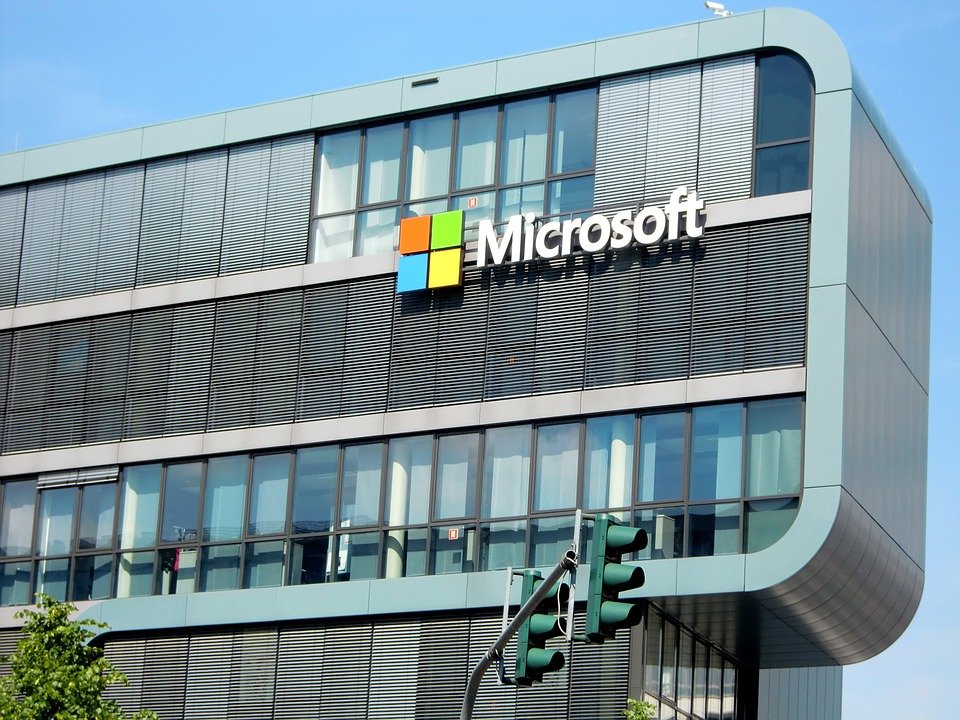