Brands That Are Taking Advantage of Nostalgia Marketing 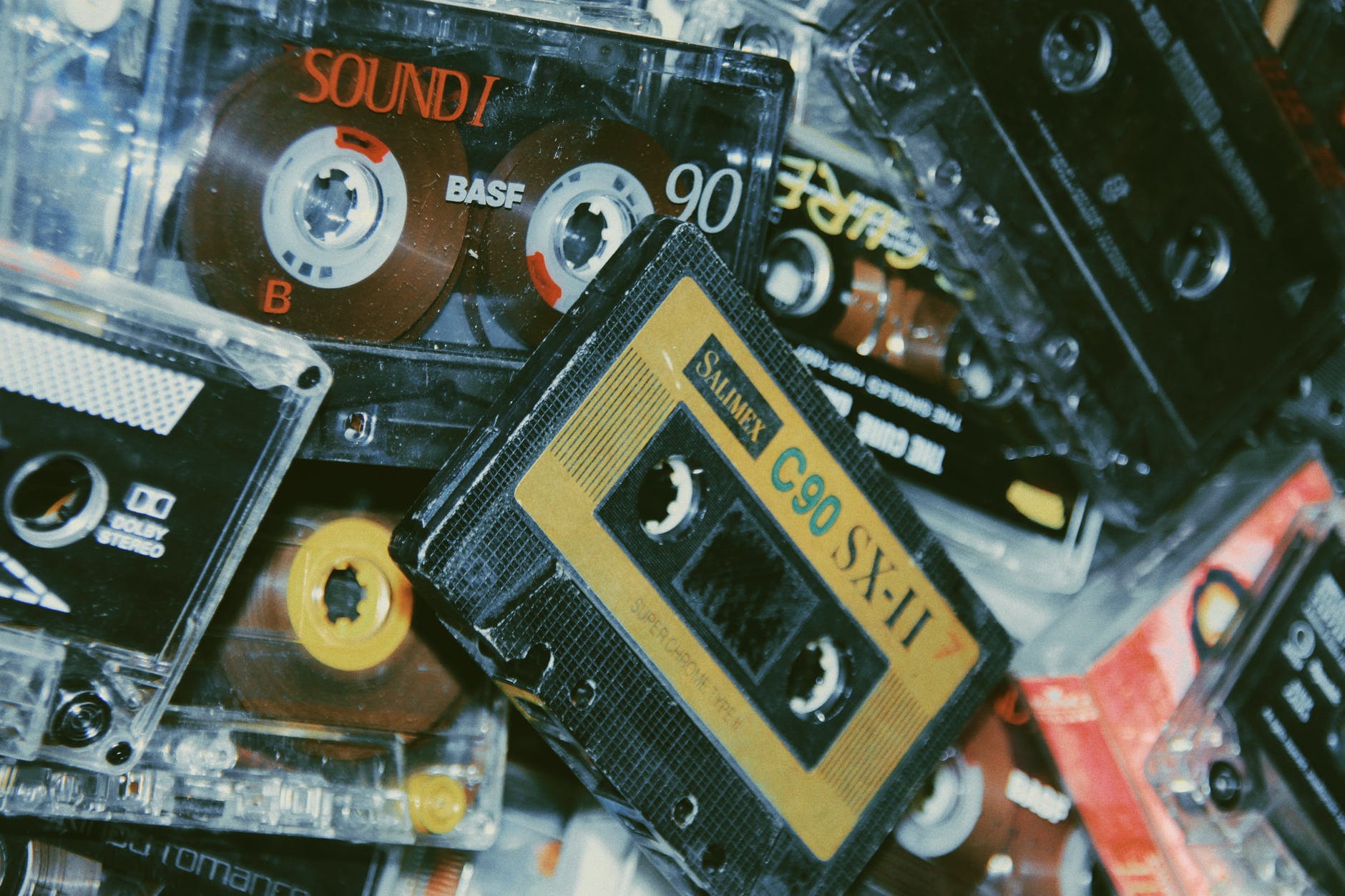 Whether we like it or not, nostalgia is an important part of human psychology. Growing up with certain brands, television shows, and general ways of living can mould the habits of an adult consumer.

While “new is better” is believed by most young adults, deep down inside, we like things the way they were. And more large corporations are taking advantage of this sentiment.

Nintendo has been in the hearts of gamers over multiple generations, including a significant amount of Baby Boomers. Millenials were hooked on Pokemon, and their parents likely introduced them to Super Mario Bros.

With that in mind, Nintendo has bombarded consumers with nostagia marketing before the term was even recognized. Just take a look at the yearly releases (and re-releases) of classic game titles like Zelda, Mario, Pokemon, among others.

That’s not including their ever increasing streams of income related to trading cards and toys.

A recent example of blatant nostalgia marketing is the release of the NES Classic console, a toy-like replica of the iconic console from the 1980s. 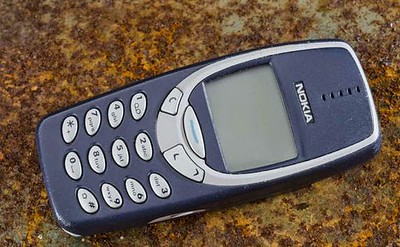 The psuedo re-release of the Nokia 3310 phone shows me that someone on their board is targetting the cellphone users of times past. Most older millenials probably used this phone, or at least knew someone that used it.

Some have criticized the phone as it isn’t exactly the same as the original, considering it is a smart phone. The sleek style and durability does fit the bill of the nostalgia factor.

Blizzard is the power house game development company behind Startcraft, Warcraft, and Diablo series of games. Their golden era definitely took place between the mid 1990s to 2000s, but some believe their modern titles have been quite lackluster.

Following the footsteps of other gaming companies, they have been retouching the graphics of older games and re-launching them, making millions more sales from their old intellectual property.

It started with World of Warcraft Classic, the same game that is now still in development but stripped of all modern updates back to how things were in 2004. They’ve also refurbished the grahpic for Starcraft, Warcraft 3, and will be soon releasing Diablo 2 Resurrected.

Runescape was a Java game that most millenials and Gen Z remember playing at some point in time. The game’s creator, Jagex, initially took the route of following trends of newer and bigger games to stay competitive.

After realizing that most players left the game due to drastic changes, Oldschool Runescape was released as an exact clone of how things were in 2007, and millenials flocked back to it in droves.

Currently, well over 100,000 online players at any given hour , and the company has a net worth of over $400 million.