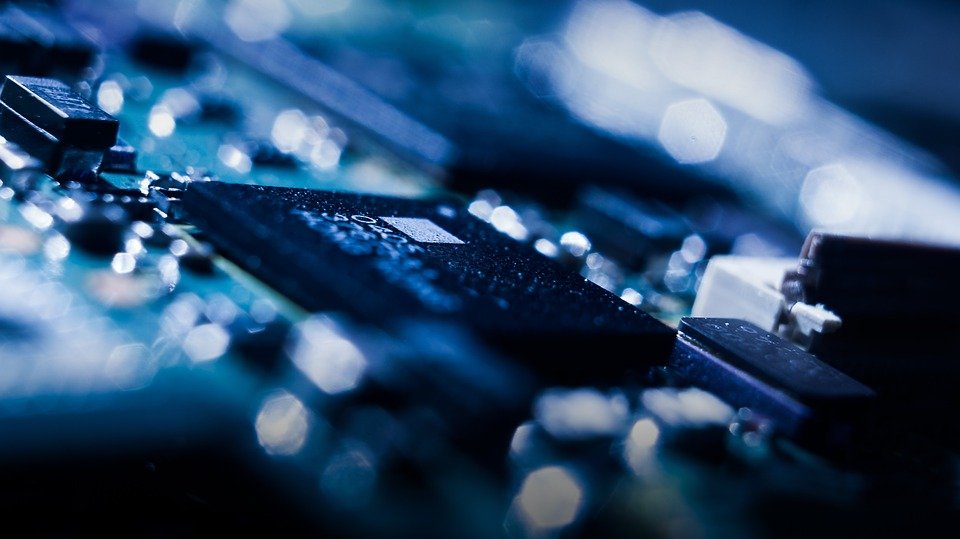 Mythic, an Austin-based company producing AI specialized processors, announced that they raised $70 million in a series C round of funding to add more employees to the company. It’s estimated that 36 more locals will be hired.

Since 2012, they’ve been producing chips to be used in drones, video cameras, IoT infrastructure, virtual reality, and much much more.

From the original story posted on Bizjournals:

The company co-founder and CEO said those positions, like all company openings, offer candidates the opportunity to work at either of its co-headquarters locations in Austin and Redwood City, California.

The hardware and chip team are based primarily in Austin, wile the software team is mostly on the West Coast. “Austin comprises the bulk of our technical team. It’s where our lab is. It’s where the chips” are tested, said Henry, who is based California, while co-founder and Chief Technology Officer Dave Fick lives in Austin.

No explicit exit strategy exists, the CEO said. Instead, the team is focused on “growth and market share.”