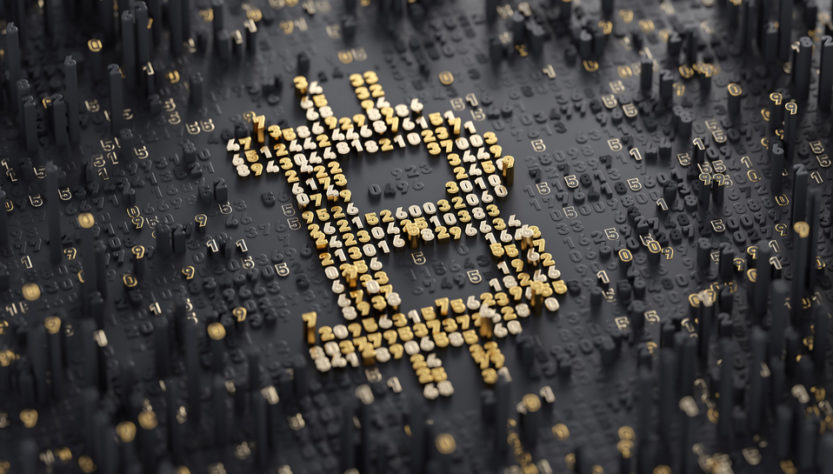 Twitter and Square CEO Jack Dorsey announced plans to fund a large Bitcoin investment in developing countries, “initially focused on teams in Africa and India,” according to a recent tweet.

This is not the first time Dorsey has shown interest in the African continent. In 2019, Dorsey announced that he planned to move to Africa (without specifying a country on the massive continent) for 3-6 months in 2020. The pandemic put an end to that dream, and Dorsey stayed in the US.

Despite this, Dorsey’s plan to invest in African countries does not seem to have waned.

Dorsey and rapper Jay-Z will give 500 BTC to a donation called trust to fund Bitcoin development in Africa and India.

JAY-Z / @S_C_ and I are giving 500 BTC to a new donation called trust to fund #Bitcoin development, initially focused on teams in Africa and India. It will be set up as a blind, irrevocable trust, which will not take any direction from us.

“It will be set up as a blind, irrevocable trust, taking no direction from us,” Dorsey said in a tweet.

Africa and India are interesting options for this new investment. African countries specifically have been experiencing a lot of pushback from governments against cryptocurrencies.

Most recently, the Central Bank of Nigeria ordered the closure of all accounts trading cryptocurrencies. Other African countries, such as South Africa and Zambia, have also been caught up in Bitcoin scams that have further pushed their governments away from cryptocurrencies.

India has also had a tumultuous relationship with the government. New legislation continues to threaten to ban cryptocurrency trading, mining and investment.

Globally, however, Bitcoin has experienced a massive rally, reaching new heights and further bolstered by support from major companies such as Tesla and, most recently, Mastercard.

It seems this has not deterred Dorsey as he moves forward with applications for the board of the new trust. They are looking for three members and have opened applications to anyone interested.