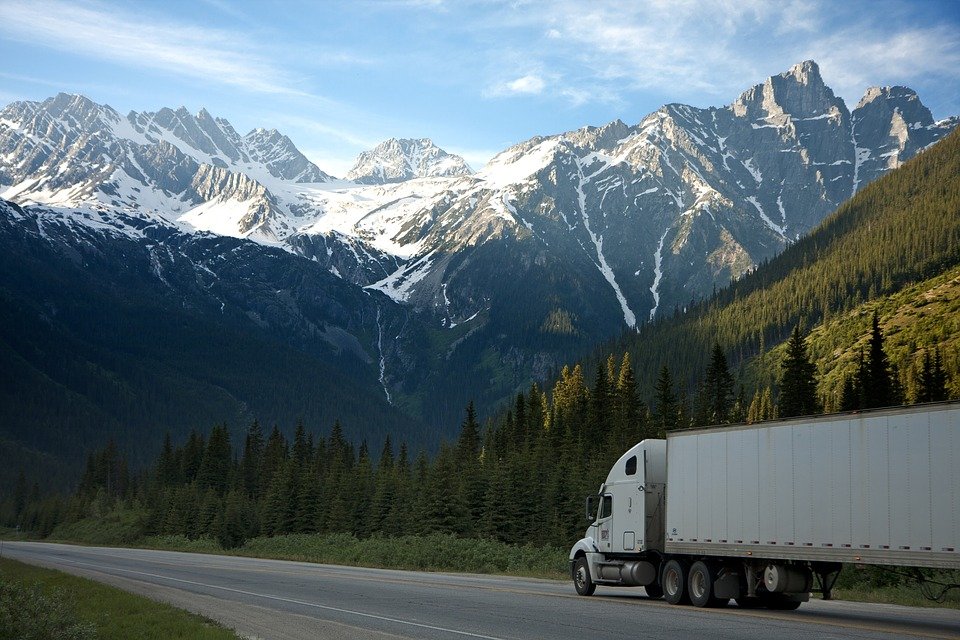 Embark Trucks is merging with a special-purpose acquisition company to go public. The deal values the self-driving truck startup at about $5.2 billion, the companies said.

Embark is the latest self-driving truck firm to tap public markets in recent months. The company hopes to raise the large sums of money needed to build out its technologies.

Embark is expected to generate roughly $615 million in cash proceeds from the money held by the SPAC and a private investment in public equity. PIPE investors in the company include Knight-Swift and existing investors Sequoia Capital and Tiger Global Management.