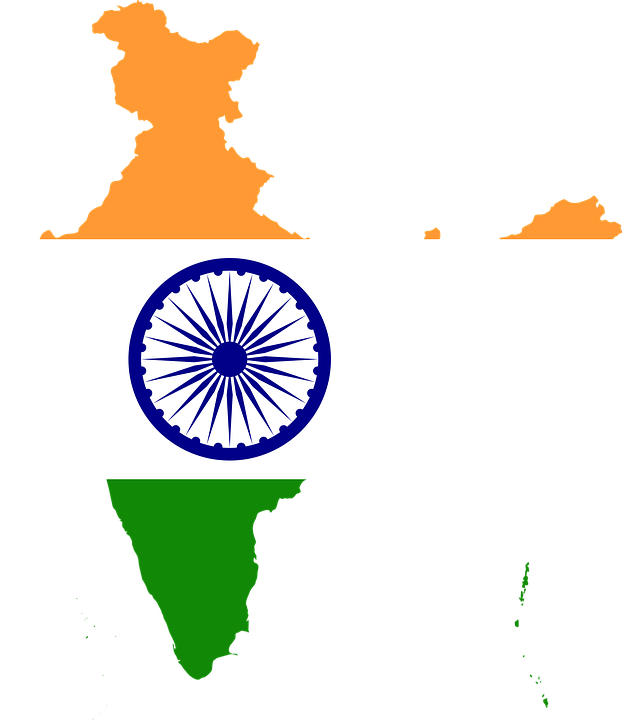 These 118 applications will no longer be available in Google Play Store and Apple’s App Store over the next few days. The Ministry of Electronics and Information Technology says it has had evidence that these applications were involved in activities “detrimental to the sovereignty and integrity of India, defense of India, state security and public order.

They clarify that these applications were “stealing and surreptitiously transmitting user data in an unauthorized manner to servers”, in reference to the transmission of information to servers outside India.

These prohibitions will go so far that users will also not be able to access them even when using VPN solutions.

In addition, the Indian government is also considering requiring companies to obtain explicit permission from users before using their personal data, in addition to being required to provide the government with the identities of users on social networks if necessary.