In mid-July, the European judiciary decided to annul the 'Privacy Shield', an agreement between European countries and the United States through which user data could be freely transferred by American companies. However, the United States no longer guarantees privacy, according to the European Union's Court of Justice. The first to be affected by this will be Facebook, which has received a preliminary order by which it will no longer be able to send European user data to its servers in the United States.

According to the Wall Street Journal, Ireland has sent a court order to Facebook asking it to cease this activity. It has been the Irish authorities (specifically the Irish Data Protection Commission) who have done this since it is where Facebook has its European headquarters, however it will affect all users in the European Union. 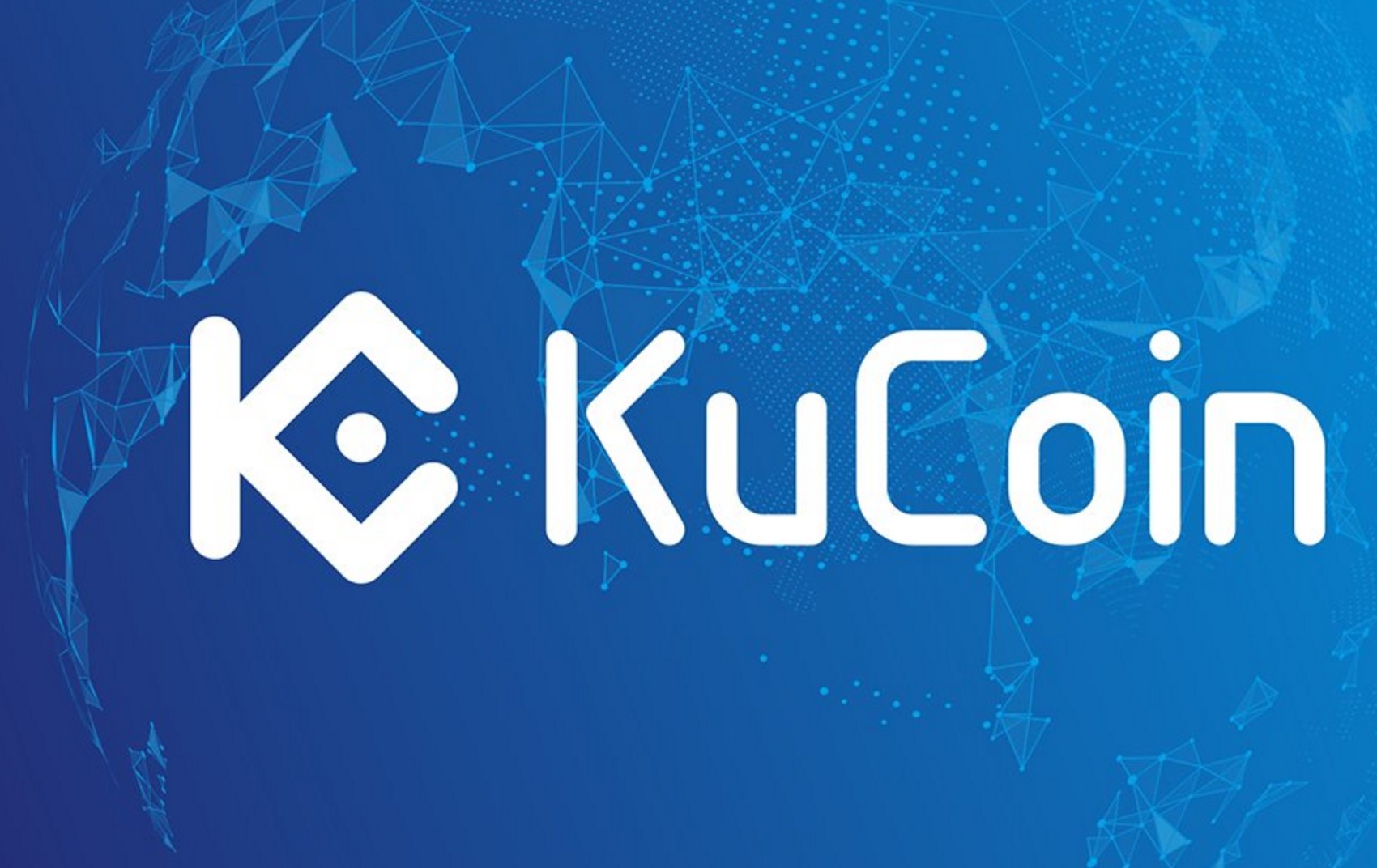 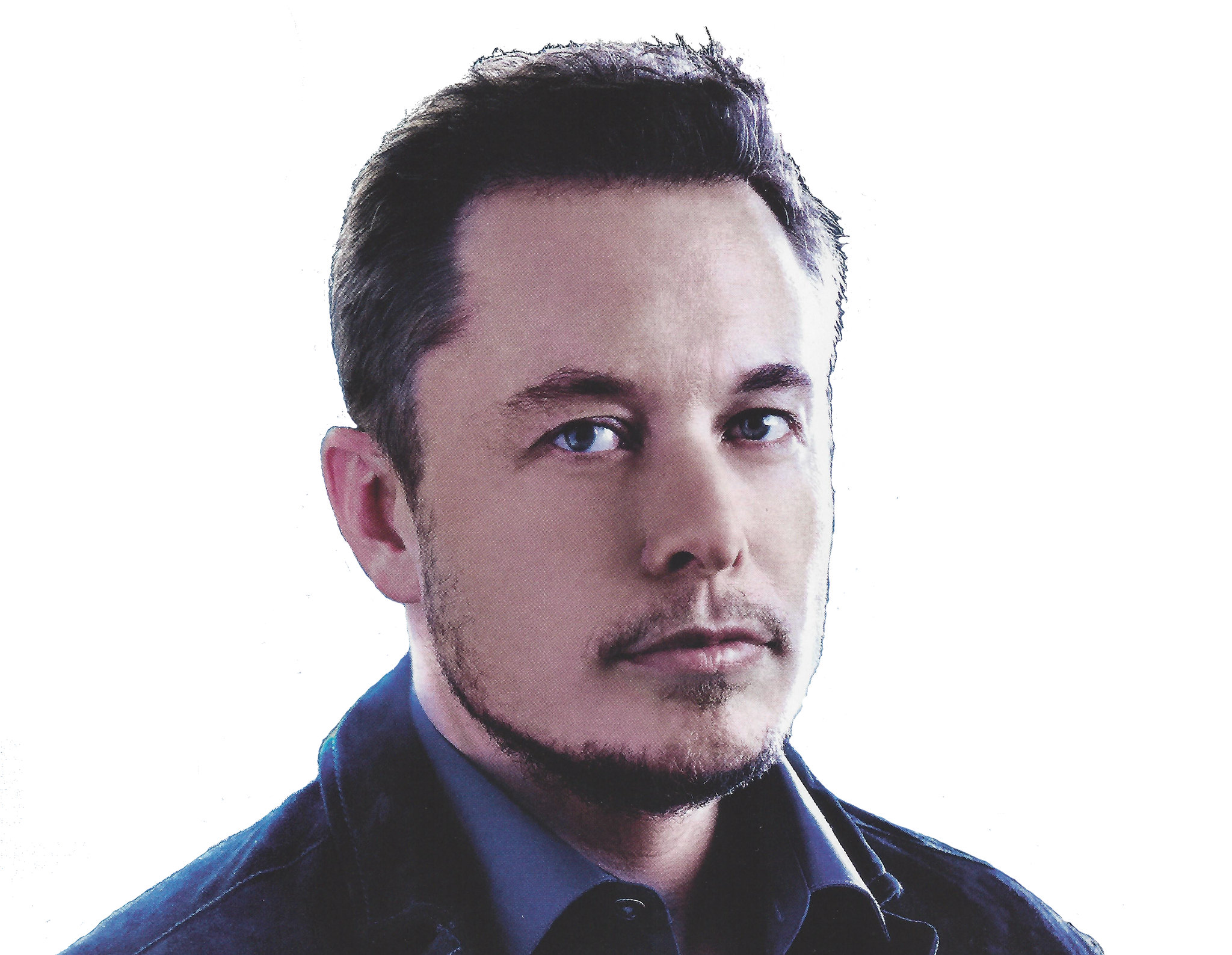 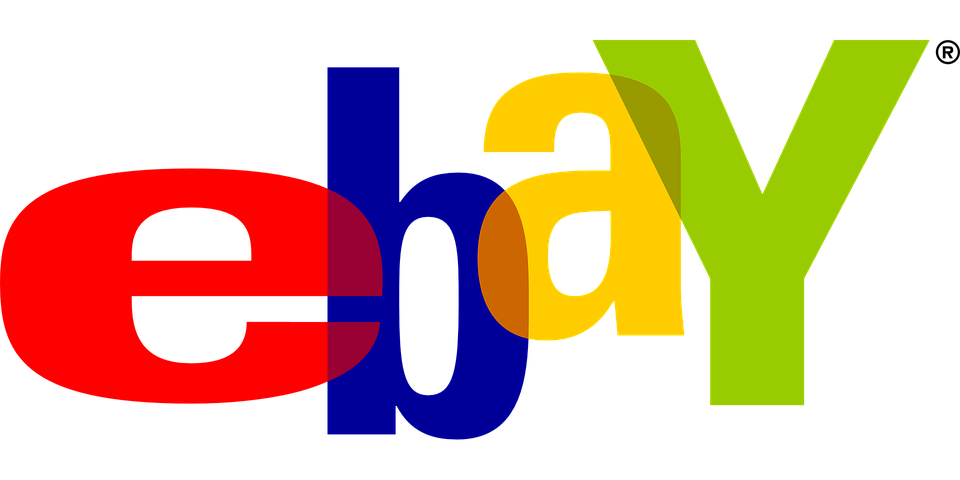 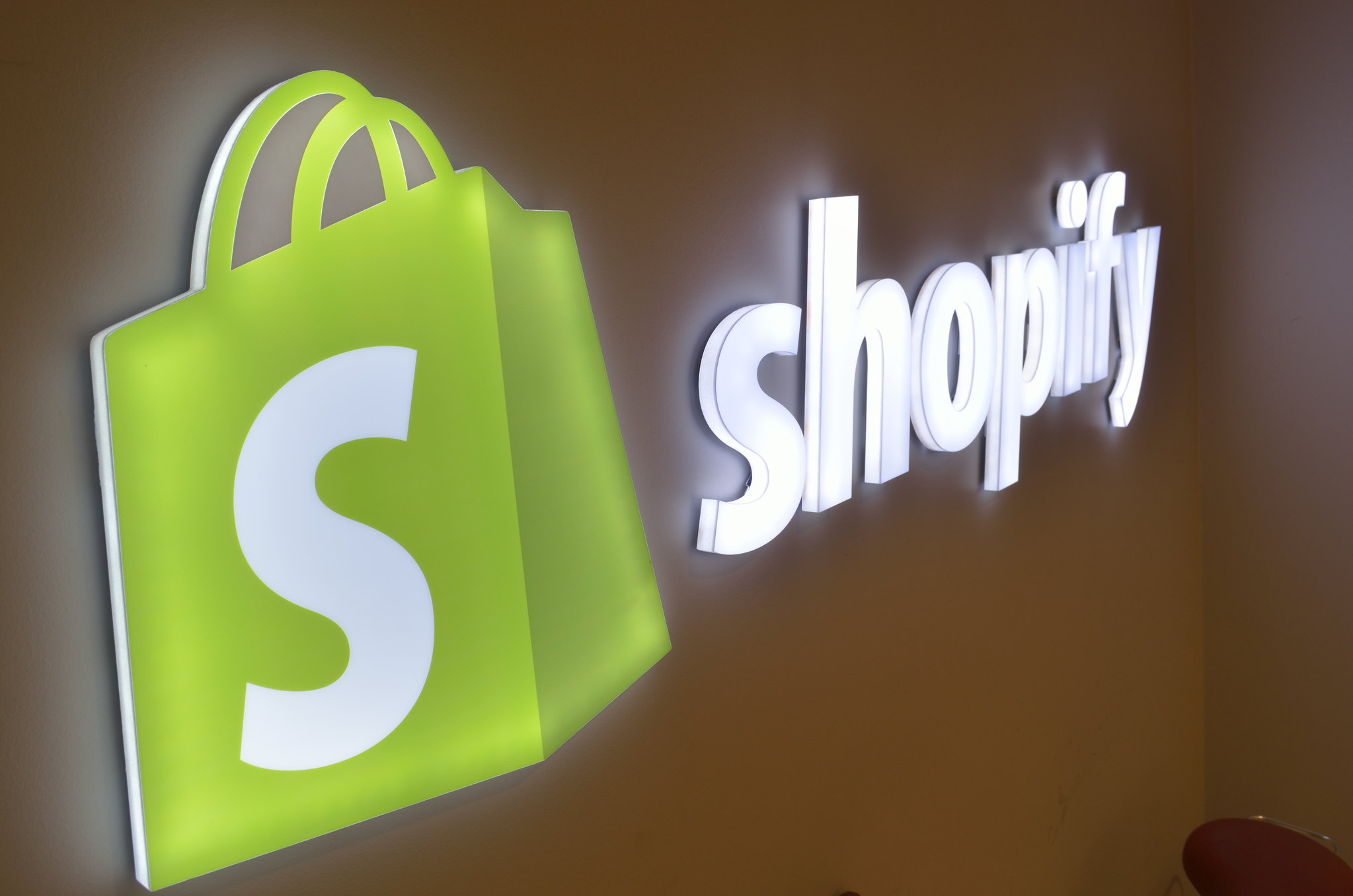