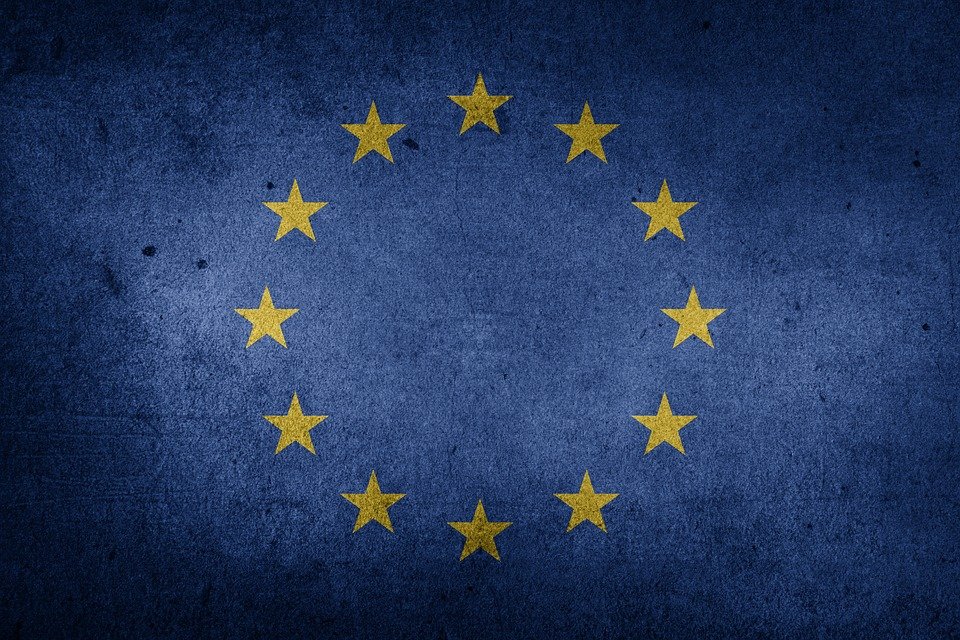 The European Commission, which oversees competition in the bloc, said Tuesday that the company had been informed of the charges.

The commission expressed reservations about Amazon’s systematic use of non-public business data to avoid the normal risks of competition and to exploit its dominant position for e-commerce services in France and Germany, the two largest markets for the firm in the EU.

The EU began investigating Amazon in 2018 and has focused on its dual role as a retailer and platform for other vendors.

In addition to selling its own products, the US company allows third parties to sell their goods on the site. Last year, more than half of the items sold on Amazon worldwide came from these third-party vendors.

Amazon faces a potential penalty of up to 10% of its annual global revenue, which could be billions of dollars. The company rejected the allegations.

We disagree with the European Commission’s preliminary statements and will continue to make every effort to ensure that it understands the facts accurately, the firm said in a statement.

The company can respond to the charges in writing and defend its position at an oral hearing.

The proceeding comes on top of other EU efforts to limit the power of large technology companies, following several multi-million dollar fines imposed on Google in recent years.

Finutive, the startup that helps more than 300 startups manage their finances digitally
Adobe says it will acquire Workfront, maker of employee collaboration and project management software for marketers, for $1.5B