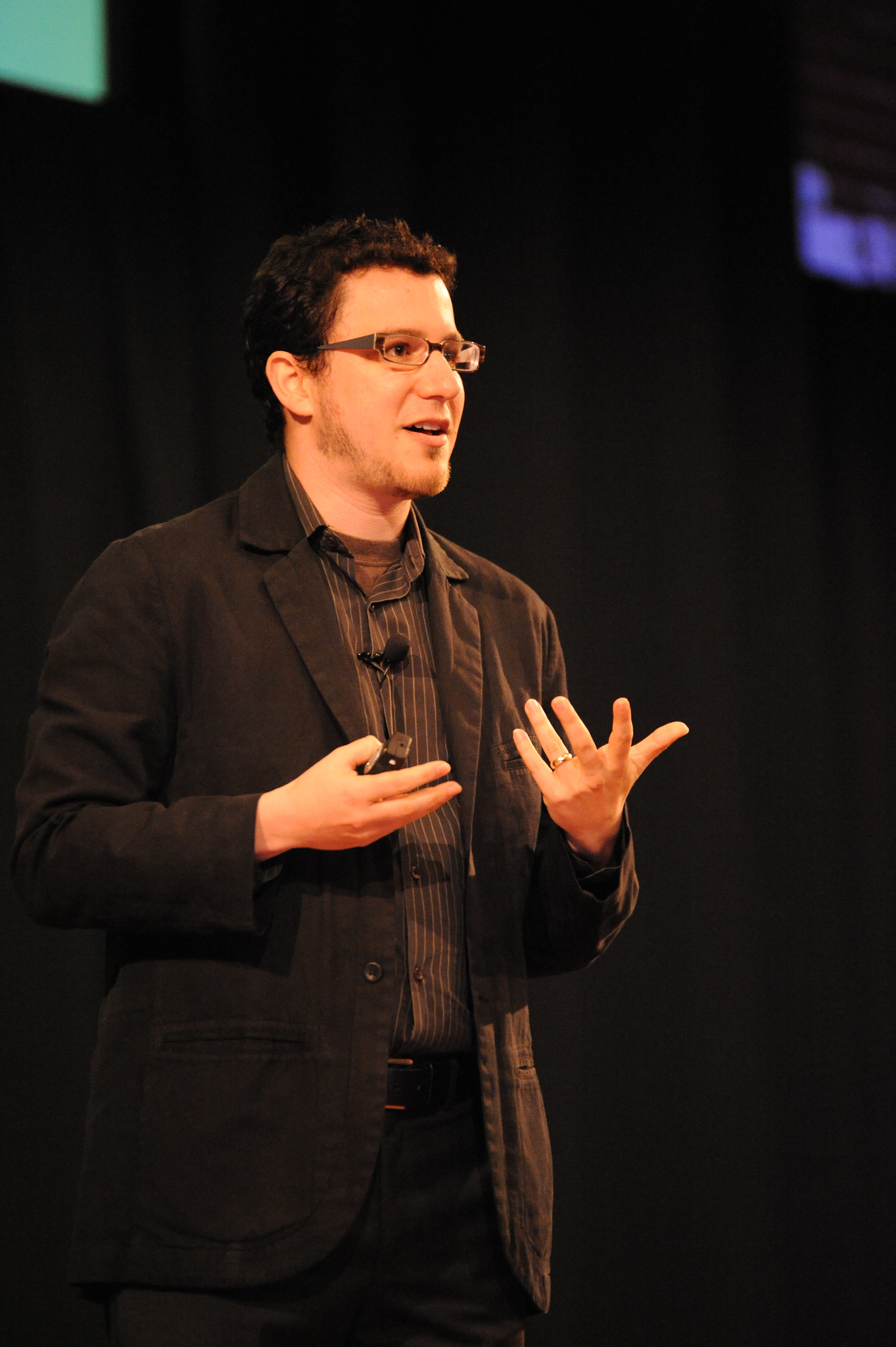 The Long Term Stock Exchange began trading not with a bell, but with a video conference.

Founder and CEO Eric Ries welcomed the company’s 39 employees and their families on Wednesday when they made their debut at the stock trading venue that began as a two-page passage in his 2011 book on entrepreneurship, “The Lean Startup”. After months of delays caused by the pandemic, major U.S. stocks began to change hands on the platform.

The debut begins the company’s effort to enter the corporate listing business, where the New York Stock Exchange and Nasdaq Inc. have a stronghold. Another challenger, IEX Group Inc. tried and failed to break through.

“This project has taken all the skills and knowledge that I have accumulated throughout my life, down to the last trick and advice, every principle,” Ries said in an interview before the launch. “We would be dead several times if it weren’t for the lessons I have learned the hard way.

The launch was not entirely easy. About 125,000 shares had been traded by 11:46 a.m. New York time, according to LTSE spokesman Steve Goldstein. However, a small group of customers had delays in orders when the site went live due to excessive messaging, he said. LTSE put those customers on hold to investigate the problem, which did not affect most other customers, and resolved the issue within about an hour.

The exchange has raised about $90 million, with support from venture capital firms such as Founders Fund, Collaborative Fund and Andreessen Horowitz.

The San Francisco-based company said it aims to get initial public offerings from companies committed to environmental, social and governance principles. That could be a challenge in the coming months or years, given the uncertainty about the economic outlook.

“We put the long-term right in the name of the company, so we’re not in a hurry,” Ries said. “If the IPO window, as they call it, slams shut and companies can’t go public for a while, that’s fine. We’ll be ready for them.

See also: The Concept of a Lean Startup

While connected to the national stock market system, Ries said the company does not pursue increased activity as a way to make money. Instead, it is throwing issuers into a place that emphasizes their fundamental value to the economy rather than the frequency with which their shares change hands.

“Anyone who isn’t concerned about the huge disconnect between stock market asset performance and the human misery and suffering that is evident in the underlying real economy, if that division doesn’t keep you up at night and you’re in this business, you have a real problem,” Ries said.