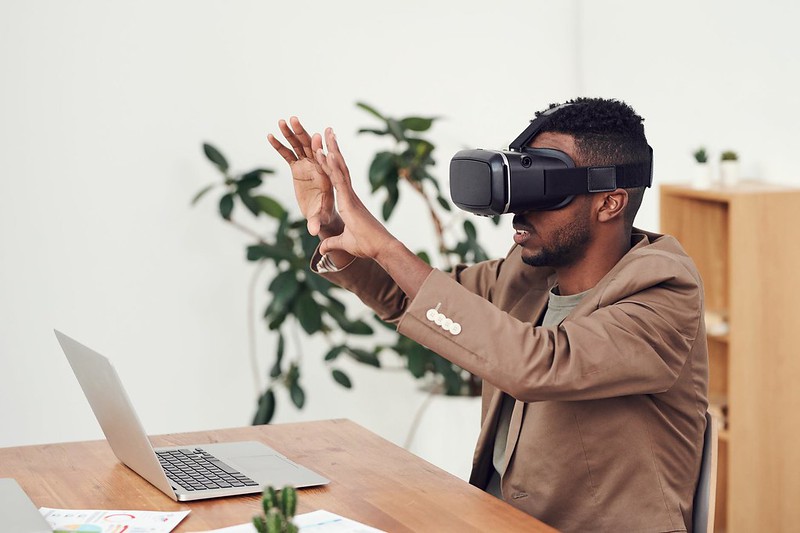 Ubiquity6 and its crew have been bought by gaming chat app giant Discord after collecting tens of millions of dollars from investors and making a significant shift earlier this year.

Benchmark, First Round, Kleiner Perkins, and Google’s Gradient Ventures were among the top investors that backed the ambitious AR firm, which had received $37.5 million.

Ubiquity6 aimed to create an app that would be the major way for mobile phone consumers to explore augmented reality content when it first launched in 2017. In late 2019, the company released Displayland, a product that sought to make 3D scanning physical locations using a smartphone camera more fun.

The company’s efforts to garner widespread acceptance were hindered by a mobile AR sector that has struggled to gain traction in recent years despite significant investment from tech giants such as Apple and Google.

Via an announcement on the company’s Medium page, the CEO had this to say:

“Joining Discord today allows us to accelerate that mission — Ubiquity6’s team, Backyard product and multiplayer technology will be integrated into Discord.”