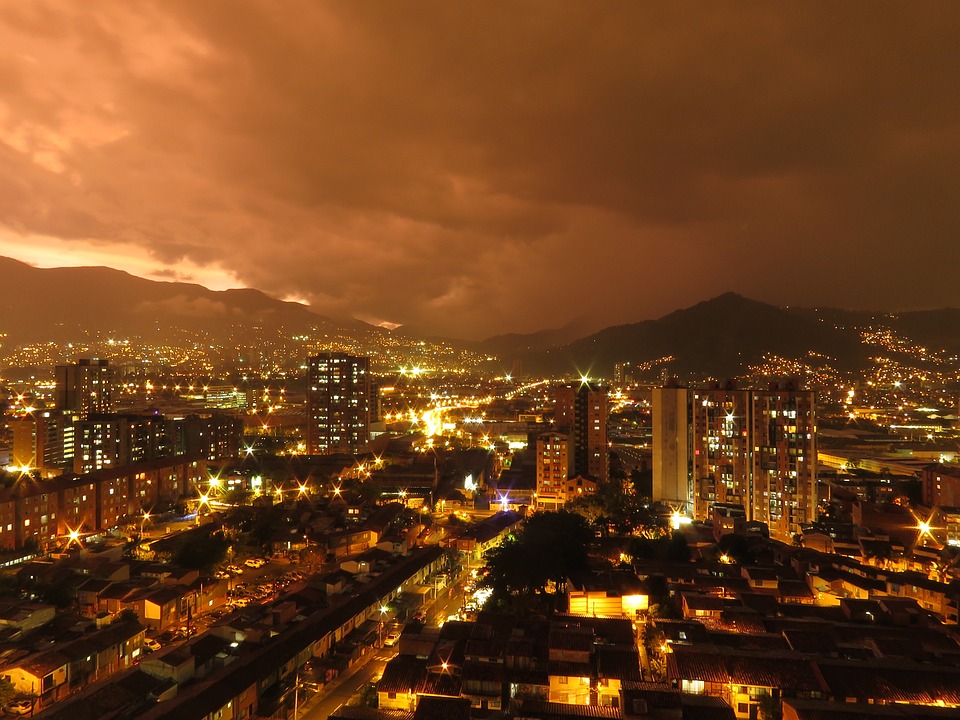 Colombia Investment Roadshow is a business platform created in the United Kingdom in 2018, whose objective is to promote and attract Foreign Direct Investment to Colombia, as well as to create business opportunities for international companies in Colombia. For the 2020 edition, in a virtual format, a portfolio of opportunities in sectors such as infrastructure, technology, agribusiness, energy and others will be available to European investors, along with the possibility of joining individual meetings with Colombian developers and startups.

In the infrastructure sector, which represents 42% of the project portfolio of the event, several important developments will be presented in Colombian cities such as Medellin, Bogota and Cartagena, totaling 9 billion dollars. In addition, the infrastructure projects exhibited during the event aim to develop toll roads, airports, telecommunications infrastructure, schools and R&D centers in Colombia.

Startups and technological projects are fundamental for Colombia. The 2020 version of this roadshow will bring together 18 Colombian creative companies and startups in the technology segment, all of them looking for international partnerships and investors. About 33% of these are related to fintech solutions, while the rest focus on artificial intelligence, software development and other creative companies.
Colombia, committed to sustainable growth

100% of the energy projects promoted at this event focus on the generation of renewable energy in different regions of the country. In addition, Colombia is exposed to sunlight and conditions that are key to allow all crops throughout the year, which makes the country attractive for projects in coffee, cocoa, fruits, avocado and others.

This year, the roadshow invites foreign investors to learn about 13 agribusiness projects also related to other trend industries, such as medicinal cannabis, blueberries and sustainable wood production.

"The Colombia Investment Roadshow is an opportunity for our economic reactivation, we seek to attract new investments to important projects that contribute to the transformation of Colombia. This event has become a reference point for financing works, projects and public and private initiatives, with the highest level of European investors", declared Flavia Santoro, President of ProColombia.

In addition to the individual meetings, the event will feature high-level speakers such as the Minister of Trade, Industry and Tourism, José Manuel Restrepo, the Minister of Transport, Angela María Orozco, the Minister of Mines and Energy, María Fernanda Suárez and Flavia Santoro, President of ProColombia, who will discuss the central role of FDI in Colombia's economic recovery, Colombia as a major player in the changes of Global Supply Chains and the importance of infrastructure and energy in a post-VIDC era.

As a region, Europe is the world's largest investor in Colombia. During 2019, foreign direct investment from Europe reached 4.7 billion dollars and Colombia is committed to receiving more British and European investors. 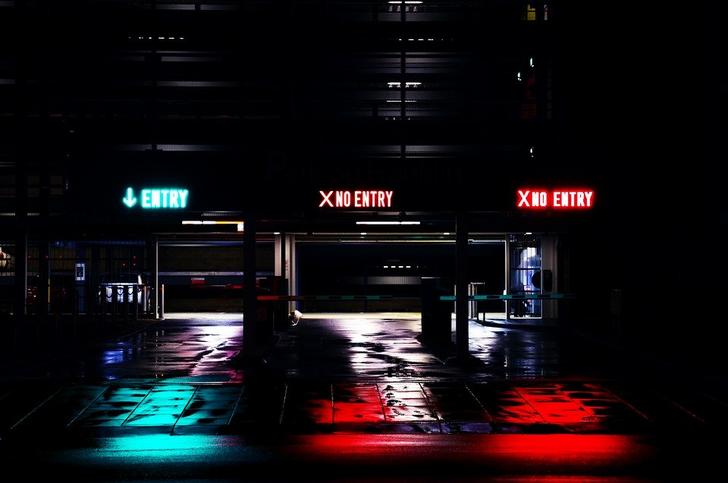 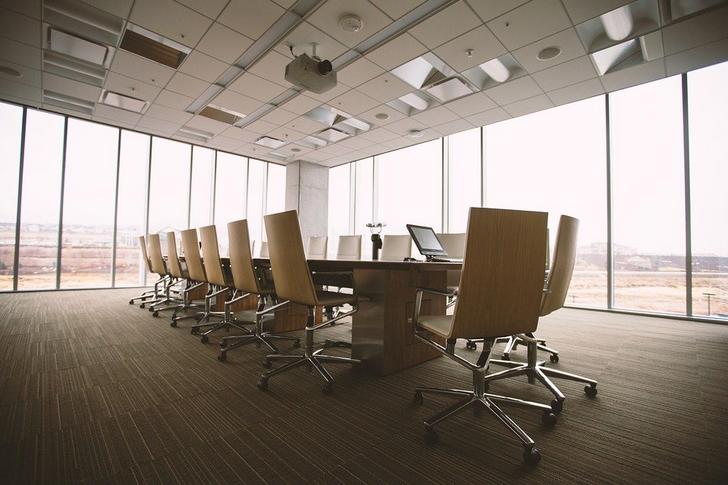 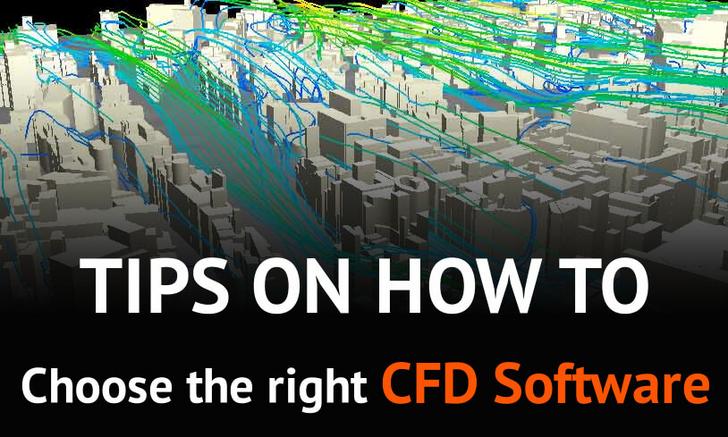 Tips on How to Choose the Right CFD Software 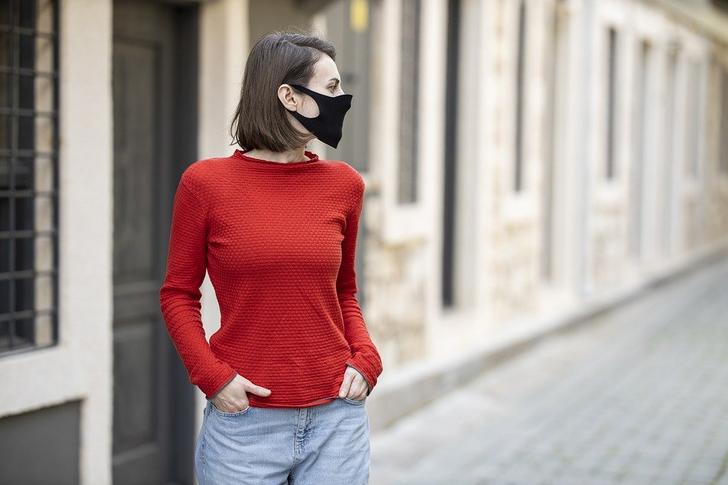 Tripdiem: The Travel Application for the New Normal