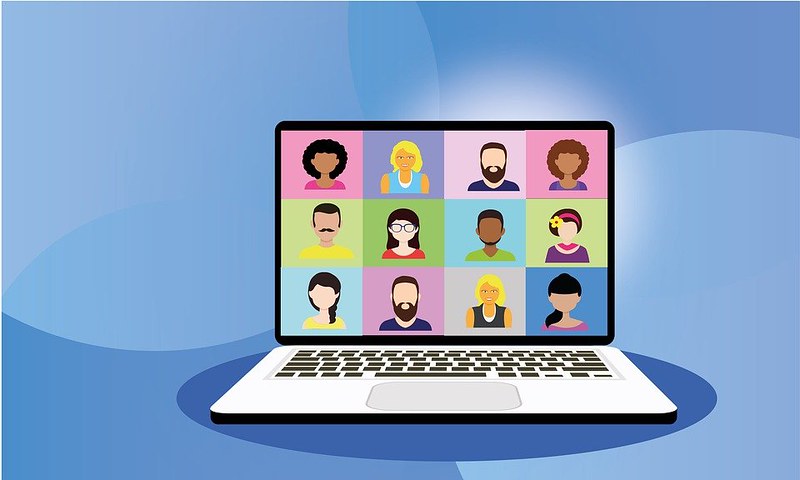 B2B edtech startup Classplus has raked in $65 million in its Series C round. Tiger Global, GSV Ventures, Falcon Edge’s AWI, Blume Ventures and RTP Global participated in the round. The round was led by Tiger Global.

This is the Noida-based company’s fourth round of investment in the previous 15 months. Surge Capital, Times Internet, and BCCI President Sourav Ganguly were among the previous round’s investors.

While Classplus did not divulge its valuation, individuals familiar with the situation estimated it to be in the $200 million area. When it secured the first tranche of a Series C financing headed by GSV Ventures, it was valued at about $140 million, according to Fintrackr.

This is Tiger Global’s 11th investment in a Sequoia-backed firm in 2021. The New York-based firm co-led a $25 million investment in fintech company Progcap earlier this week. Kutumb, Apna, Moglix, Groww, CRED, Innovaccer, GoMechanic, Plum, and Coinswitch Kuber are all on the list of startups.