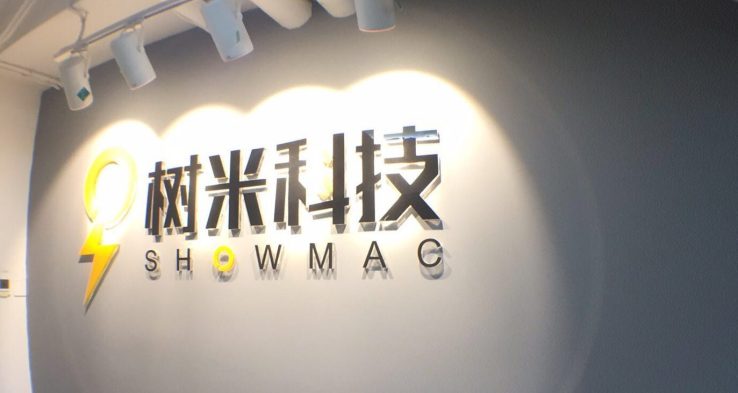 The eSIM maker for Xiaomi’s IoT line of products raises $15 million in a Series A+ funding round, which amounts to 100 million Chinese yuan. The funding was lead by Addor Capital, with additional participation from GGV Capital and Hongtai Aplus.

eSIMs will be the perceived means in which the smart Internet of Things (IoT) class of devices will seamlessly remain connected without user input. At least, Xiaomi is on-board with the idea since 2017, which has boosted the Chinese startup’s presence.

Unlike a regular SIM card, eSIMs can be welded into an integrated chip, doing away with the need for a SIM card slot. For IoT devices with very limited space, this is a dream come true.

Lily Liu, the founder, and chief executive of Showmac, had this to say:

We believe cellular communication will become a mainstream trend in the era of IoT. Wi-Fi works only when it’s connected to a small number of devices, but when the number increases dramatically it becomes unreliable.

Among the 10 million devices taking advantage of this new SIM platform, Xiaomi had made over 30% percent of them.

Why is Xiaomi so Invested in IoT & eSIMs?

If you dial back to 2018, Xiaomi had made it official that their efforts will go into the Internet of Things market since their smartphone sales had faded. During this same year, IoT and other lifestyle products had already consumed 25% of their profits. Their IoT connected products had included the likes of smart televisions, electric scooters, vacuum cleaners, cameras, vehicle rearview mirrors, and more.

Huawei, which is an early adopter of 5G, wants to remain highly competitive in this market to stay afloat. The development of 5G infrastructure around the world is what makes their move to IoT feasible. This is due to IoT-related devices that need reliable connections to function properly, especially if it were to be deployed for outdoor use by municipalities.

Xiaomi is also focused on the new AIoT trend, being artificial intelligence integrated into IoT devices. Later this year, they plan to announce their new strategy on implementing AIoT with their smartphone line.