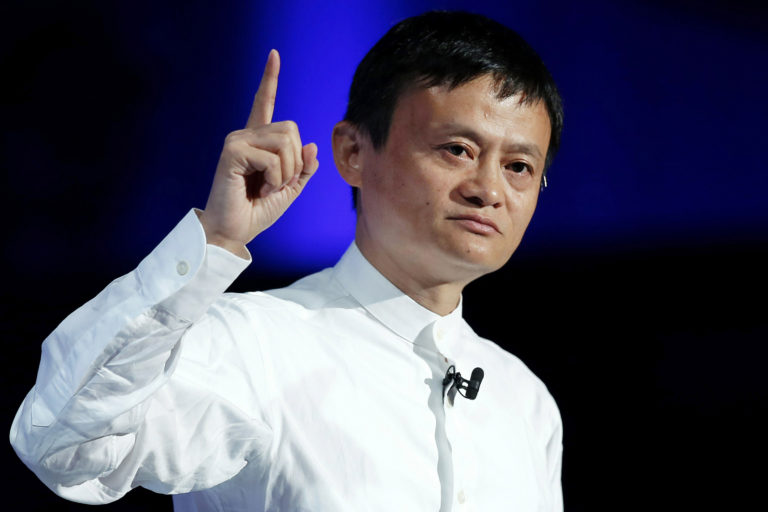 China has opened an antitrust investigation into Alibaba. Chinese regulators have stepped up their scrutiny of the powerful tech empire built by Jack Ma. What’s happening and how rival platforms JD.com and Pinduoduo are rejoicing

And Alibaba collapses in Hong Kong after China’s antitrust regulator, the State Administration of Market Regulation Samr, launches its investigation.

China has launched an investigation for “suspected monopolistic practices” on Alibaba Group Holding Ltd. Not only that. Subsidiary Ant Group Co. has been summoned to a high-level meeting on financial regulations, thus intensifying control over the two pillars of billionaire Jack Ma’s Internet empire.

The stock of the e-commerce giant closed a session lived on a roller coaster, ending the trade with a dry loss of 8.13%, at 228.2 Hk dollars, not far from the intraday lows.

Investors wrote off about 9% of capitalization.

In short, it certainly appears that Beijing has lost patience with the enormous power of its tech tycoons, increasingly perceived as a threat to the political and financial stability that President Xi Jinping prizes most, writes Bloomberg.

The State Administration for Market Regulation said Thursday that it is investigating Alibaba for its “choose one from two” policy, in which merchants are forced to sell exclusively on Alibaba and skip rival platforms JD.com and Pinduoduo.

The decision to place the country’s largest e-commerce company under investigation for monopolistic practices marks the most aggressive move yet by Chinese regulators to put a stranglehold on the growing clout of Chinese tech companies.

Alibaba said it would “actively cooperate with regulators on investigations” and that its business operations remained normal. In the worst case scenario, Alibaba could be fined up to 10 percent of the previous year’s sales, the Financial Times points out.

On the same day, Xinhua, China’s state-backed agency, reported that Ant Group, an affiliate of Alibaba, was summoned by a group of financial authorities to discuss its “compliance” work. Ant, which operates the popular e-wallet Alipay and works as an intermediary for financial services and customers, pledged to take steps to reduce debt risks after Chinese authorities abruptly halted its colossal initial public offering last month. (Start’s in-depth look at all the real reasons for China’s halt to Ant here).

But above all, the announcement is the formal start of the Communist Party’s crackdown on the crown jewel, a jewel with sprawling dominance that encompasses everything from e-commerce to logistics and social media. A clampdown that is part of the broader effort to rein in an increasingly influential sphere, the Internet.

After years of allowing companies like Alibaba and its rival Tencent the freedom to grow with few restrictions, Beijing has changed course in recent months.

Once hailed as engines of economic prosperity and symbols of the country’s technological prowess, Alibaba and its rivals like Tencent are facing increasing pressure. Indeed, these tech giants garner hundreds of millions of users and have gained influence over nearly every aspect of daily life in China.

FINES TO ALIBABA AND TENCENT

Just last week, the State Administration of Market Regulation said it is fining Alibaba, Tencent-backed China Literature and Shenzhen Hive Box 500,000 yuan ($76,464) each, the maximum under a 2008 anti-monopoly law, for failing to properly report merger transactions to the authority.

Uniontech Software, a Chinese startup that makes Linux-based operating systems, raises $168.2M
A platform that helps you assemble a computer piece by piece