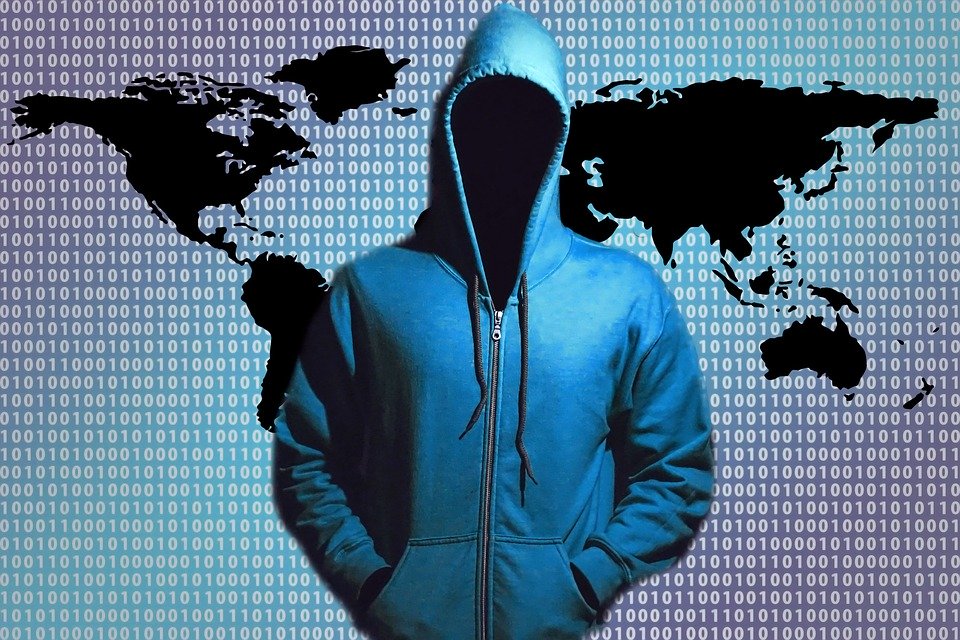 China launched an initiative on Tuesday to address global data security issues in response to the U.S. “clean network” program, which aims to discourage other countries from using Chinese technology.

Foreign Minister Wang Yi announced the initiative in Beijing at a seminar on global digital governance. He claims that the growing cybersecurity risks threaten national security, the public interest and the rights of individuals.

“Clinging to unilateral moves, a certain country continues to make baseless accusations against others in the name of ‘clean’ networks and used security as a pretext to attack companies in other countries that have a competitive advantage,” Wang said, according to a transcript of his speech provided by the Ministry. “These blatant acts of harassment must be opposed and rejected.

Wang noted that it is important to develop international standards on data security that “reflect the will and respect the interests of all countries through broad participation.