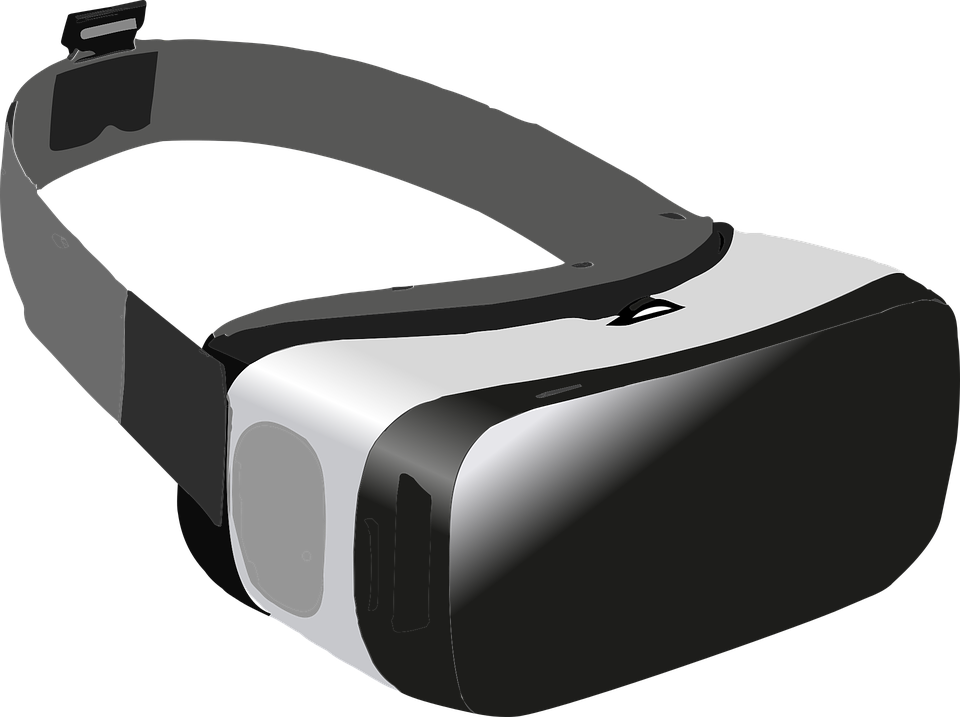 It seems that Apple has given itself the task of becoming the saviour of VR companies in disgrace, to take advantage of their knowledge and put it to the service of their projects. Already a few months ago, the company of the bitten apple did it with NextVR, a virtual reality video transmission service that did not reach great success.

This time Apple does it again, but with Spaces, a VR company that provided its users with experiences generated with this technology.

It is worth mentioning that the initial VR experiences offered by Spaces were in free mode, calling attention to its face tracking function, which was used to try to make its VR games adopt a more immersive dynamic with respect to that of the competition.

In this sense, the player’s face was scanned by a wall-mounted camera. This data was then superimposed on the avatar of the game, so that a virtual version of the player participating in the game was obtained, thus enhancing the VR experience offered by the company.

However, the arrival of the COVID-19 forced Spaces to reinvent itself in order to survive, taking its face scanning technology and taking it to a context outside the gaming world, managing to integrate it to video call platforms such as Zoom where the user could create a virtual avatar of himself to interact with others in this way.

In the case of Apple, it is likely that they will make use of the Spaces technology to enrich their research in the VR/AR field.

Where is UK Real Estate Market Heading?
AI shows us what Roman Emperors were really like