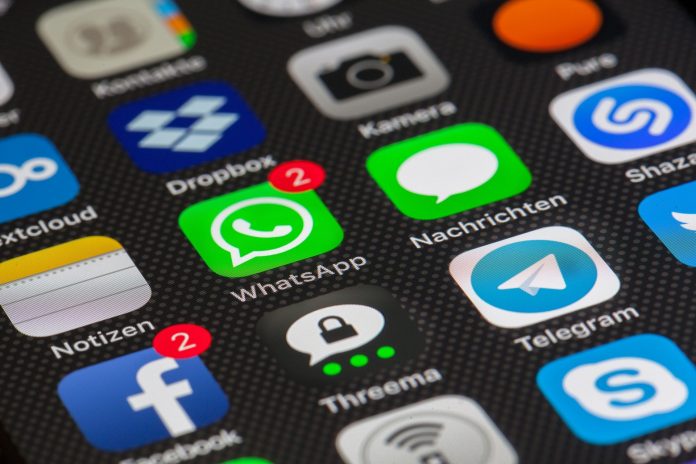 The change in WhatsApp’s privacy policies has caused a considerable scare from its users to other instant messaging apps, such as Telegram and Signal, which have experienced an increase in the number of downloads of their applications.

Both Telegram and Signal boast that the security and privacy of their users is above all else, with strict data protection and communications security policies.

This is precisely what has caused WhatsApp users, forced to accept the new conditions, which include sharing a series of data with Facebook, the owner of the instant messaging app, to turn to these two applications.

Specifically, Signal has increased its download percentage by 4,300 percent following the company’s announcement, while Telegram has experienced a 175 percent increase, according to data from the Pickaso agency.

WhatsApp has made a series of changes to its privacy policy and conditions that will begin to work from February 8, and therefore, users who do not accept these terms will not be able to use the app.

However, it should be noted that this update of the terms does not imply many changes in European users.

Signal is an app that is recommended by privacy experts as it offers, in addition to end-to-end encryption that also covers photos and attachments, a greater number of protections, in addition to being based on open source. In fact, it does not collect user data and is funded through donations from academic institutions and foundations.

Telegram also offers encryption but many criticize it for not being completely transparent, since it collects data from its users and it is not very well known what happens inside the app.