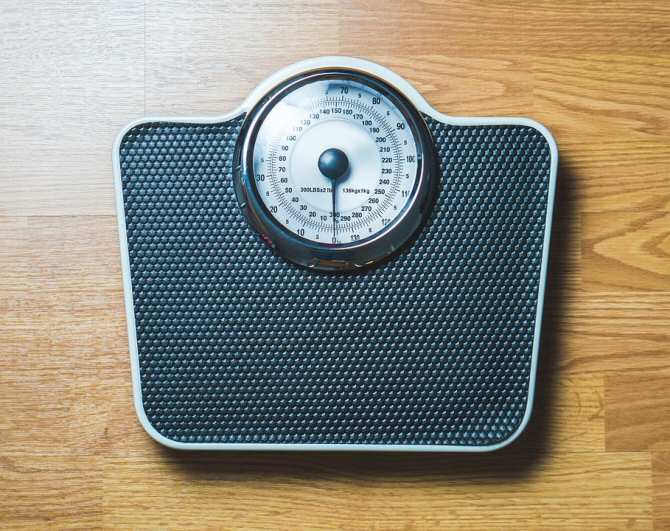 When a country says that its population is 15% obese, to give an example, the question quickly becomes… how do they know?

Nobody comes to our house to weigh us, and medical data is confidential, so it is necessary to have advanced prediction systems that help to know if obesity is a problem that should be treated urgently or not.

You could measure it by putting a giant scale at the entrances of public transport and make an average according to the number of people who pass by, but you have to weigh without clothes, without shopping carts, without bicycles… and that makes the task extremely complicated.

Now it is Artificial Intelligence that can help us with this issue, as we read in Amazings, a medium that gathers the results of a research by Jocelyn Dunstan, from the Mathematical Modeling Center (CMM) of the University of Chile.

They have trained an artificial intelligence system with data on the obesity rate in 79 countries, and with information on several dozen product categories sold in each of those countries. The aim was to find patterns, relationships between what is sold and obesity.

Using this system, it was deduced in Chile that, depending on what is sold, the obesity rate should be 28%, and that is very close to what is officially recorded (it is measured every six years, and the current rate in that country is 31%).

With this system we could have an updated obesity rate anywhere, we would only need data on the types of food consumed, and the more data we have, the tighter the result will be.

Among the key categories of foods to be monitored are doughs and flours, cheeses and carbonated drinks. By studying the sales of these three categories it is possible to arrive at a relatively accurate result in a short time. If a country has an increase in soft drink sales in a year, one can imagine that obesity will not forget the neglect.

Time Is Money: Respond To Your Emails Faster
Xiaomi Making Big Strides in 2020