Why Are Telemedicine Startups So Hot Right Now?

Telemedicine is certainly not a new concept considering it's been utilized since the 1950s, it but is becoming more viable as the public is well-connected to the internet. The market had evolved from teleconferencing with bulky hardware to easy-to-use apps for smartphones.

Since its now quite easy to create and distribute such apps, more doctors signing up for telemedicine platforms like Doctorspring in order to increase their accessibility to patients. It has been estimated that 65% of doctors will use telemedicine consulting over in-person appointments.

Aside from not leaving home, here are some main points why patients prefer telemedicine apps over going to their local clinic:

Portable health records: While some records still need to be requested, you can have things like blood test results on-hand within the app.
Cutting out wasted time: For most people, time is equivalent to money. Think about the hours wasted driving or in public transportation to get to your appointment on time.

Flexible work hours: The way most telemedicine apps work is by giving doctors an outlet to work part-time and arrange appointments on an independent basis on top of their full-time jobs. Its quite unusual that doctors are working full-time for an app, but it is not unheard-of.

Availability: Patients will have the ability to send messages and request appointments from the convenience of the app.

Where Telemedicine May Be Going

While telemedicine is doing just fine in most parts of the United States, we must consider that it is under regulation that varies by state. This includes the requirement of having patients matched with doctors that are locally licensed instead of going out of state or country.

As you might imagine, state regulations change rapidly, especially as there is pressure from traditional brick & mortar hospitals. If regulation swings in the other direction, it could be quite a grim future for telehealth.

However, if things go in favor of more open regulation, it could open the industry to more specialists to provide care for specific conditions via remote applications. It would also open up the idea of cross-border treatment so that patients can pay for the best doctors in the country, or even the world, without having to leave their city.

Thinking more practically, we are at least seeing advancements in technology for remote wearable technology that can save lives. This can include things like at-home fertility tests, remote heart monitors, blood test kits, and EKG devices. The idea is to reduce the geographical gap between doctors and patients so that an emergency response could be quicker.

In any case, the expansion of telemedicine is inevitable worldwide due to how everyone has an internet connected device in their pockets. We should see lots of exciting medical startups pop up in this field, and it could even be an amazing opportunity for early stage investment. 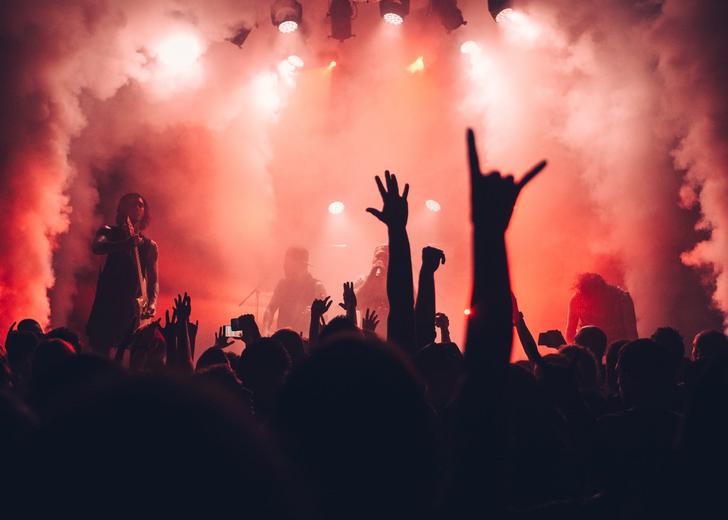 Startup Concepts That May Be Resiliant in the New Normal

Why Startups Should Use IVR Payments