WhatsApp will allow video calls on its desktop app 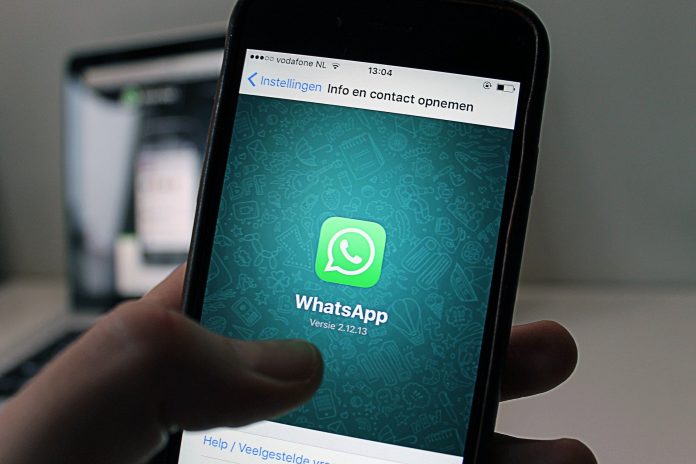 WhatsApp joins the boom of teleworking and video calls and will now allow its users to make these calls through its desktop application, so they will not have to depend on the cell phone to make them.

This is a feature that, for the moment, can only be made between two users, although it seems that they are working to be extended to larger groups.

As reported by WhatsApp in a statement, the possibility of making calls from a computer screen can facilitate communication between people, not only if it is a professional call, but also personal.

In this sense, the instant messaging app, owned by Facebook, has highlighted that over the last few months there has been a considerable increase in video calls. It coincides precisely with the times of quarantine by the coronavirus and the restrictions that have had to be taken throughout the pandemic. Specifically, WhatsApp has indicated that in the New Year it broke its record for calls made in a single day, with 1.4 billion calls and video calls.

WhatsApp, which has found itself in the hot seat due to changes in its policy on the use of its users’ data, which has caused a large migration to other rival apps, has insisted that these video calls are end-to-end encrypted, so the app can neither listen to them nor see them.