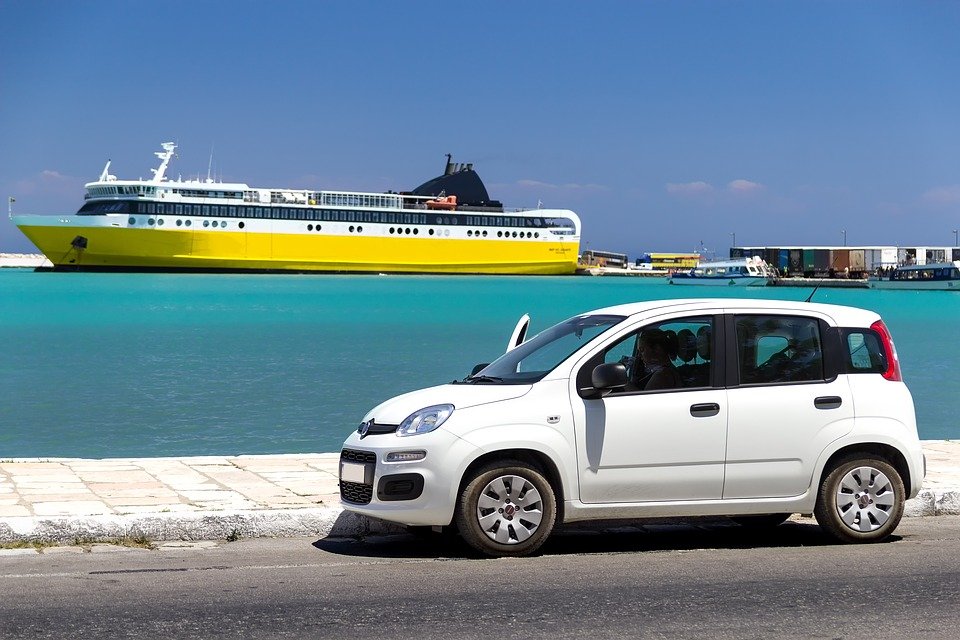 Based out of Paris, Virtuo is a startup that looks to take on the expensive and highly-competitive car market in Europe. They’ve built an streamlined platform that allows for short and long-term vehicle rentals throughout the continent.

Currently, the company has 150,000 active users, which mostly came during the Covid-19 pandemic.

“The rise of the ‘staycation’ boosted our business,” said co-founder Karim Kaddoura. “And we saw a surge in the average duration of a rental.”