Veritone launches MARVEL.ai to allow celebrities to license their own deepfakes 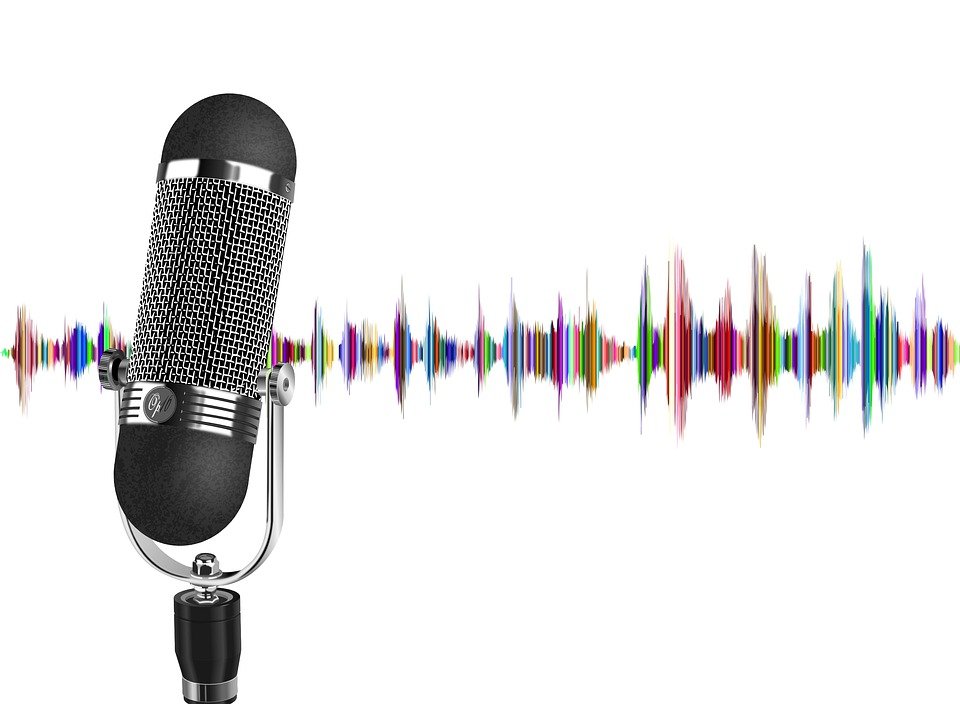 Instead of fearing deepfakes taking over the web, Veritone sees it as an opportunity for famous people to cash in on. The Platform Marvel.ai will give celebrities, internet influencers, or even politicians a platform to license their voice to be used in AI applications.

For example, rather than sitting down at a recording studio for several takes, marketing companies could simply code their way into having a celebrity in their radio or TV advertisement.

With consumers constantly craving new content, media companies have to increase their capabilities so they can work as efficiently as possible. But it’s not always easy to accelerate content creation when they are limited by the speed at which they can move, lacking the necessary time to increase output, and rigid budgets.

The advent of new technologies is changing that. Synthetic voice, also known as voice cloning, is the creation and replication of someone’s voice through artificial intelligence (AI) and machine learning algorithms from audio samples. While this technology is relatively new on the scene, it has the potential to change how people accelerate, diversify, and scale their content production.

deepfake voice clones could be going mainstream: Veritone is launching a new "speech as a service" platform to let celebrities, influencers, and others clone their voices using AI and license them outhttps://t.co/Iq6y6scvBI

Hmm. "Recording advertisements & product endorsements can be lucrative work for celebrities & influencers. But is it too much like hard work? https://t.co/JopaCgJBjN (will) let creators…generate #deepfake clones of their voice to license as they wish." https://t.co/LKx2P1v1mA