A safety driver who was riding in an autonomous Uber vehicle in Tempe, AZ, during its fatal 2018 crash has been charged with negligent homicide 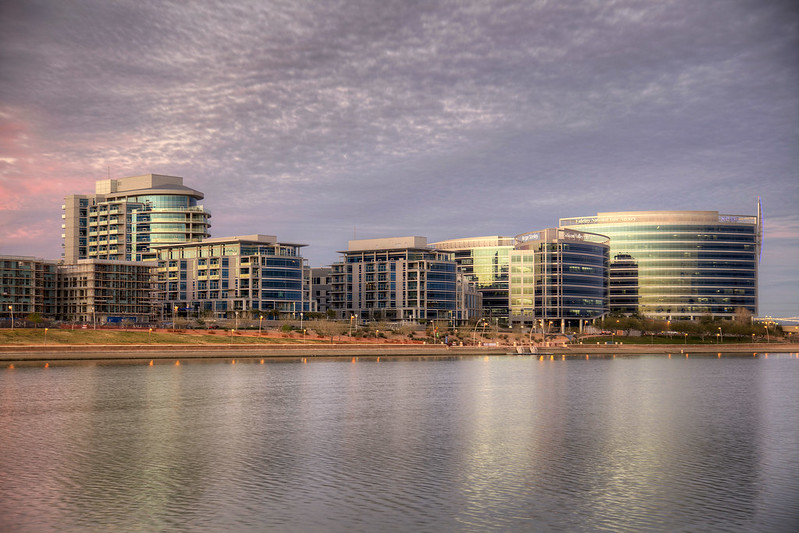 The fatal accident occurred in Tempe, Arizona, in the United States, on March 18, 2018. During tests of Uber’s autonomous vehicle, back-up driver Rafaela Vasquez was watching The Voice series on her smartphone instead of monitoring its function, and this led to the fatal outcome for 49-year-old Elaine Herzberg, in what is considered the first accident of the autonomous technology era. The car was traveling at just over 40 miles per hour when it ran over the victim while she was walking down the street on her bicycle. Vasquez was charged with negligent homicide, local authorities said.

It was in March 2019 when an investigation by the National Transportation Safety Board attributed the reasons for the accident to human error, though it blamed Uber for an “inadequate safety culture. At the time, the Arizona prosecutor’s office said, Uber would not face criminal charges for the accident. There are few state and federal laws regarding liability in accidents involving self-driving vehicles.

This accident is considered the first to cause a person’s death from autonomous driving technology. The episode raised important questions about how to safely test the new technology while at the same time who should be responsible for taking control when something goes wrong.

As soon as the incident occurred, Uber stopped testing his autonomous vehicles for a thorough review. The case occurred within months of his new CEO, Dara Khosrowshahi, taking office. Testing resumed nearly a year later, with more stringent safety measures, including slowing down the speed of these smart vehicles.

Vasquez, an employee of Uber and a supervisor of the autonomous vehicle at the time of the accident, pleaded not guilty at the September 15, 2020, arraignment in Maricopa County Superior Court before Commissioner Richard Hinz.

After charging Vasquez with negligent homicide, Maricopa County attorney and prosecutor Allister Adel said in a statement accessed by NotiPress, “Distracted driving is a major issue in our community. She added, “When a driver gets behind the wheel of a car, he or she has a responsibility to control and operate that vehicle in a safe and lawful manner. The New York Times attempted to obtain a statement from Uber, but a spokesperson refused to comment on the charge against Vasquez.