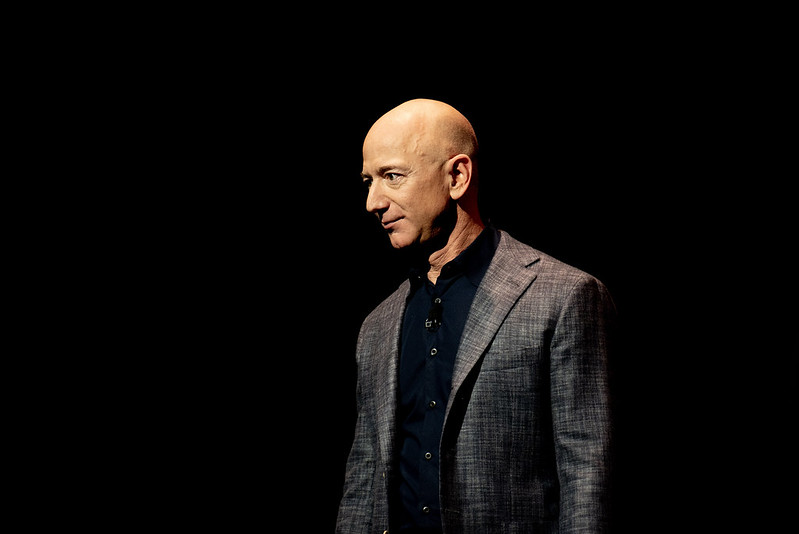 Some of the affected emerging companies are included under the acronym of GAFAM, in reference to Google, Amazon, Facebook, Apple and Microsoft, although for now Microsoft is out of the investigation of the congressmen included in the Antitrust, Commercial and Administrative Law Subcommittee, who have just presented their conclusions after 16 months of work.

And these conclusions also come in a year where many of the candidates for the White House have also been promising measures against technological monopolies, including the obligation to divide into several independent companies, among others to allow healthy competition between more players.
Using their dominance to crush competition

According to the conclusions, gathered in a 449-page report, Amazon, Apple, Facebook and Google practice anti-competitive activities, abusing their dominant position, violating current antitrust laws, most of which were enacted throughout the 19th century, and it is deduced that they are not clear to be applied to the technology sector.

Among other aspects, the congressmen have pointed out aspects such as that these companies were startups that were to become "the kind of monopolies that we last saw in the era of the oil and railroad tycoons", also pointing out that

By controlling access to markets, these giants can choose winners and losers throughout our economy. Not only do they exercise tremendous power, but they also abuse it by charging exorbitant fees, imposing oppressive contract terms, and extracting valuable data from the people and businesses that depend on them

In the report, specific mentions have been made, such as that Amazon collects data from its external vendors to exploit it in its retail division, or that Google forces its application to be installed on Android phones, among others. 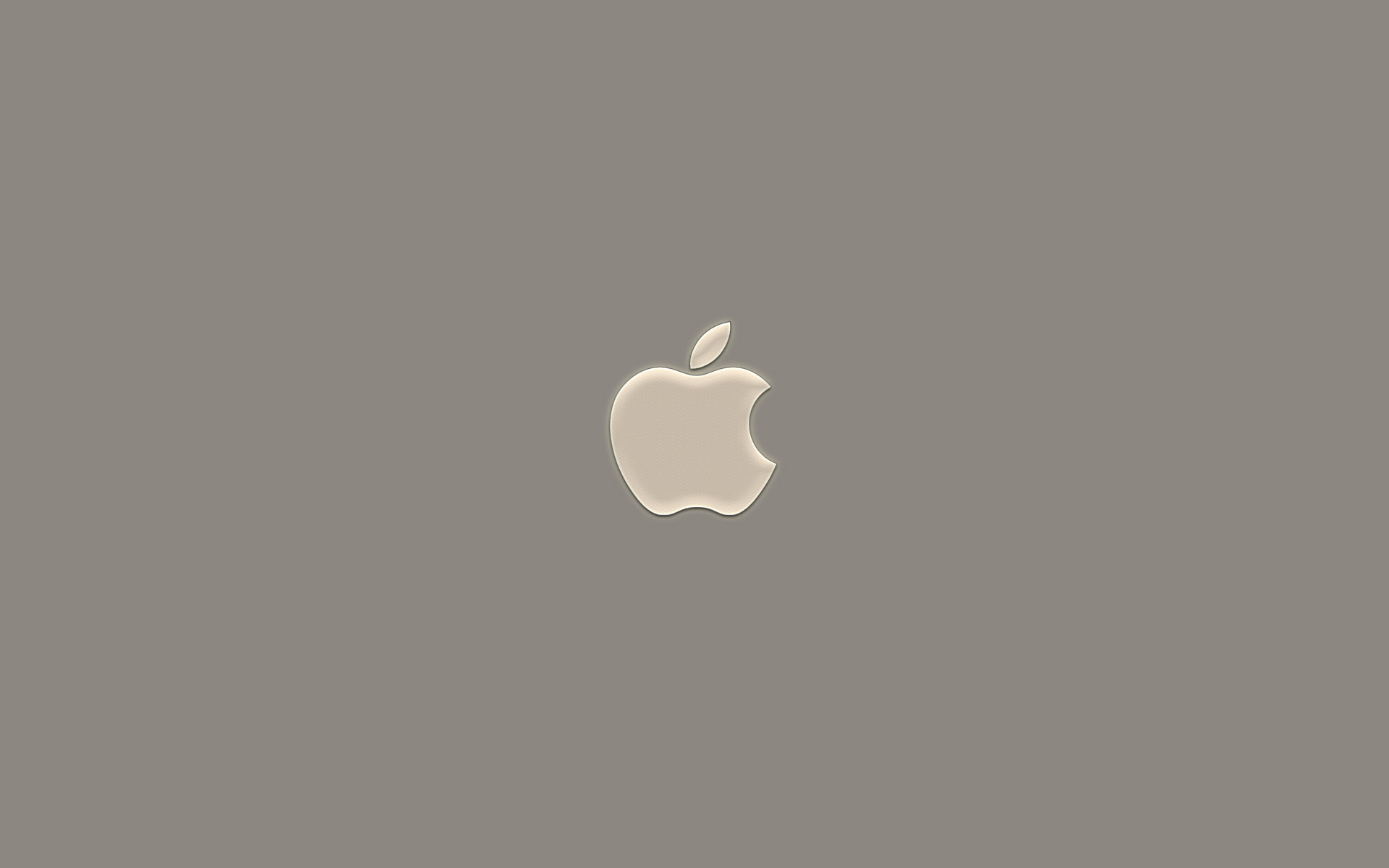