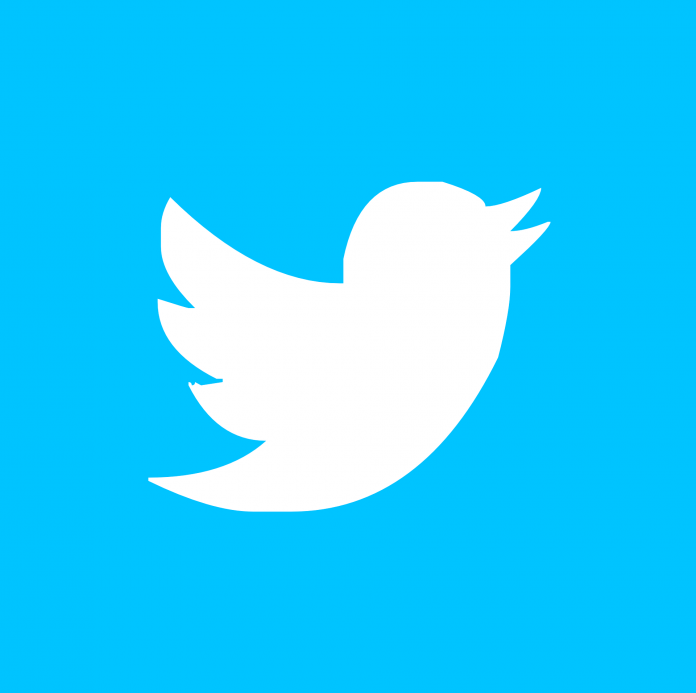 Twitter has announced a paid service through which users will be able to access exclusive content from the profiles they follow. The service will be called ‘Super Follows’ and will be available for $4.99 per month.

Specifically, these users will be able to decide what content they publish for all their followers and what is aimed only at followers who subscribe to the subscription, who will also be able to receive newsletters or a badge.

Twitter’s intention is that content creators can receive some financial benefit, although they will also get a piece of the pie.

This initiative was already in the offing with the previous purchase of Revue, a service that allowed the creation of paid newsletters aimed at users.

The acquisition paved the way for Super Follows, as presented by the company at its latest equity investor event.

It now remains to be seen when it will go live and how users welcome the initiative. It will also be interesting to see how brands and influencers take advantage of the pull of this initiative and the creation of content aimed at a VIP audience within the social network.

What is clear is that this step will represent an important source of revenue for Twitter, since until now the content services were accessible free of charge to all users equally.

But Twitter has not only stayed there, but throughout this event has also given some details about a “safety mode”, which will allow users to block and mute abusive accounts automatically.

What is the job of a prince2 project manager?
Sustainability will be essential for the competitiveness of post-Covid startups