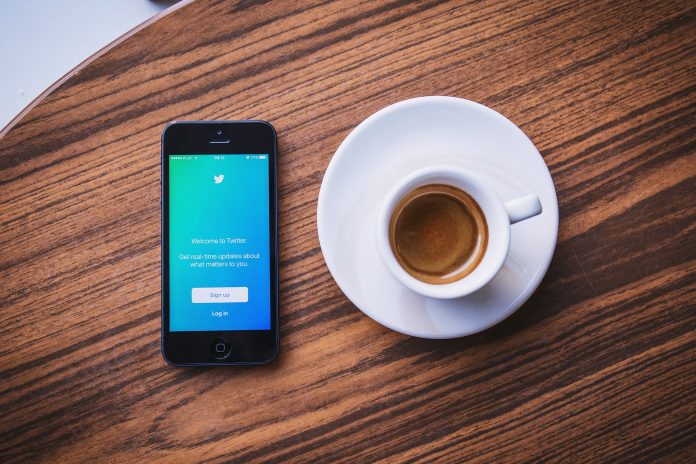 Twitter wants to introduce some changes in its business model, based so far on advertising revenue. The company is planning to offer a paid subscription to access certain content and specific features of the microblogging social network.

As reported by Bloomberg, Twitter is conducting a series of user surveys to find out their opinion on the services they would be willing to pay for on the social network.

In this way, Twitter is thinking about a tipping system, which it had previously used in Periscope, its vertical video platform that has finally decided to close its doors this year due to its low use.

Another of the ideas that Twitter is considering to monetize its social network is to have a paid subscription to access certain features, such as those offered by Tweetdeck, which until now is free, and which allows to schedule publications on the social network.

As explained by Bloomberg, the social network also plans to require users to pay if they want to access certain advanced functions, such as undoing the sending of tweets or some profile customization options.

The team in charge of investigating this type of Twitter options, named Rogue One, like the movie, “is still in a very early exploration”, according to Ned Segal, Twitter’s CFO, in statements reported by TechCrunch.