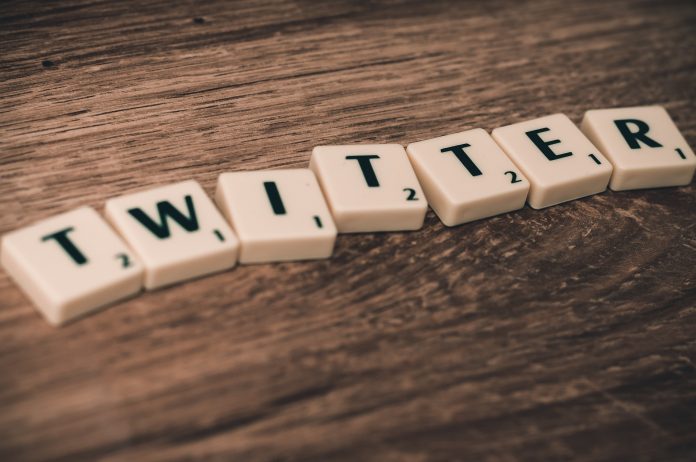 Twitter has just announced the acquisition of Revue, a newsletter service in which users can generate free or paid newsletters by subscription.

The alliance between these two companies, which Twitter has reported on its official blog without detailing the economic terms of the purchase, will allow users to publish bulletins or newsletters to keep their audience and followers informed.

Twitter promises that the microblogging social network is in a unique position to “help organizations and writers grow their readership faster and on a much larger scale than anywhere else”.

Twitter’s intention is to “make it easier for users to connect” with their subscribers and help readers better discover content creators.

Thanks to the partnership with Revue, Twitter has assured that it will boost its paid subscribers and incentivize them to produce more engaging content that drives conversations within Twitter, earning money and increasing the revenue stream.

For all these reasons, Twitter has explained that Revue’s pro features will be free from now on for all users, regardless of the number of subscribers they have. They have also indicated that the fee for the paid newsletter has been reduced to five percent, slightly less than what Revue stipulated prior to the purchase by Twitter.

As for Revue, it will continue to work independently and its team will work on the ways in which writers create their newsletters, build their audience and get paid for their work.

Similarly, Twitter has indicated that it is expanding the team dedicated to this service, hiring workers in engineering, design, research and data science.

Find Out When It's Time To Replace An Asphalt Shingle Roof
Apple makes changes to its board to work on something "new and wonderful."