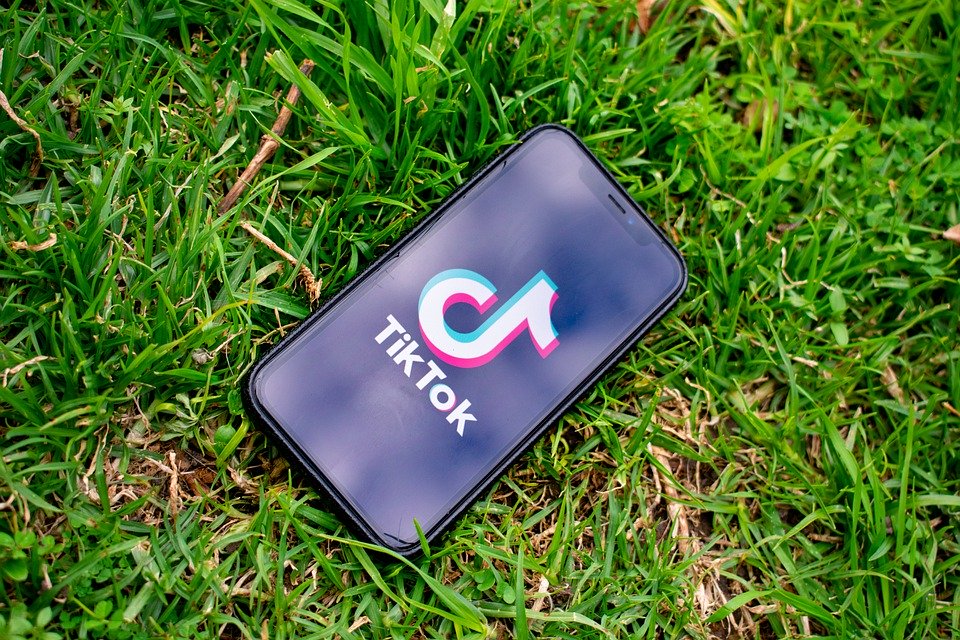 After less than 100 days in, Kevin Mayer left his position as CEO of TikTok. His decision was made public today, amidst the strong controversy that currently confronts the social network with the administration of Donald Trump, who threatened to censure the application in the United States.

The former head of Disney’s streaming division, a company of which he was a member for 15 years, commented on his resignation to the company’s employees in a letter, which was shared with the press.

Under the argument that it is “a threat to national security,” accusing China of using the app as an intelligence tool, U.S. President Donald Trump threatened earlier this month to ban the popular app. The ultimatum is for 90 days and has as its only exit option the purchase of its presence in the U.S. by a local company.

In the midst of this context, Kevin Mayer resigned as CEO of TikTok after being in charge for the last three months, the height of this conflict inserted in the midst of other measures, all focused on exerting pressure on the government of China.

In a letter to the TikTok staff, Mayer referred to his resignation. His statements were picked up by CNET. “In recent weeks, as the political environment has changed dramatically, I have made a significant reflection on what corporate structural changes will require and what they mean for the global role I signed up for. In this context, and as we hope to reach a resolution very soon, I want to let you know with great regret that I have decided to leave the company,” contains part of the statement.

Donald Trump often makes statements that are both inflammatory and controversial. Sometimes they do not go beyond that, but this time it is a serious threat. On August 6, he issued an executive order that materializes his ultimatum, restricting U.S. business transactions with ByteDance, the company behind TikTok. The reason, under the arguments defended by the US government, is based on the large amount of data that the app collects from its users, which could eventually be used by the Chinese government against the interests of the US country.

Although TikTok has sought to defend its integrity against the U.S. government’s accusations, reiterating that the data it collects is not shared with the Chinese government, the picture remains uncertain. While on the one hand, Microsoft, Oracle and even Twitter sound like candidates for the acquisition of the US branch of the app; ByteDance, on the other hand, responded with a legal appeal that seeks the annulment of the controversial executive order mentioned above.

If the veto becomes effective once the deadline has passed, the repercussions would be felt in a significant part of the Western world. For example, the iOS App Store and the Android Play Store, because they depend on American companies (Apple and Google), would not be able to distribute TikTok through their app catalog.

Startup Ideas for Programmers in 2020
Hackend, INCIBE’s game to learn about basic security in companies