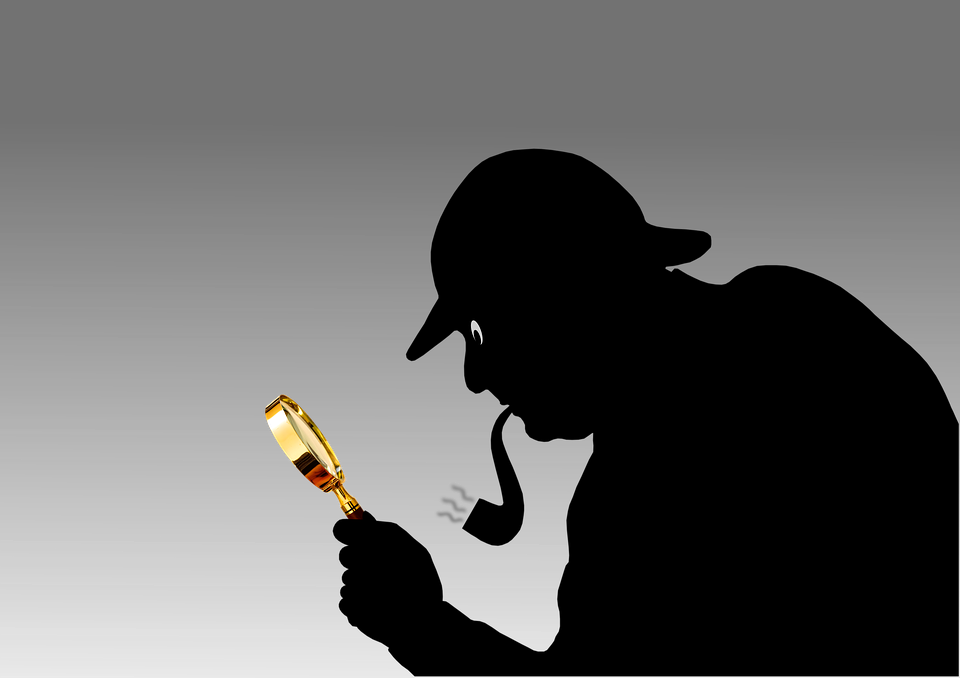 Since both Google & Apple control the majority of apps in the western world, they already have a monopoly on the majority of the world’s information access. This is why the ACCC of Australia is looking into their anti-competitive practices as of late.

The ACCC is preparing a report on app stores, such as the Apple App Store and the Google Play Store. Examples of popular apps available on app stores include WhatsApp, Snapchat, Uber, and Twitter. The ACCC’s report is focused on the competitiveness, efficiency, transparency and effectiveness of app stores, as these factors contribute to the extent to which app stores provide value to consumers, and prevent potential harms (e.g. from scam apps).

We are interested in your experiences and views about using app stores.