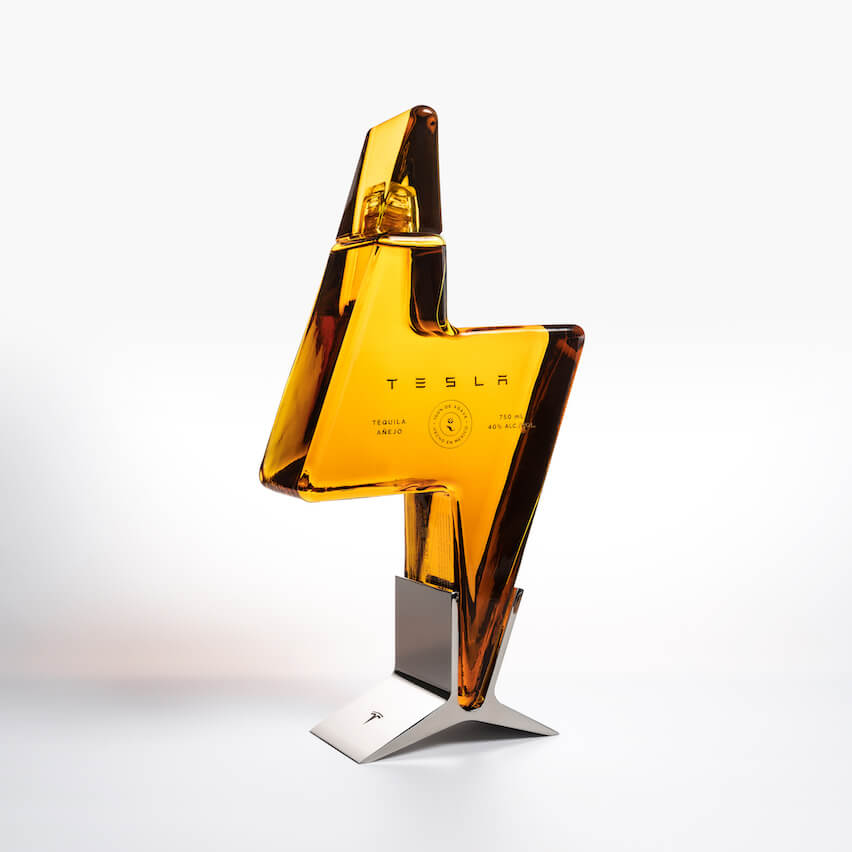 Tesla continues to expand horizons and market share as it has just launched its own brand of tequila, a drink produced from “sustainable” agave and such has been its success that in just a few hours it has sold out, despite the fact that the bottle costs $250.

The idea emerged in 2018, when Elon Musk, founder of Tesla, published on a tweet the idea of “teslaquila”, right on April Fool’s Day, which is why many of the users of the social network thought it was a joke. But nothing could be further from the truth, since it seems that in the end he got away with it, although with a different name, since the Tequila Regulatory Council of Mexico did not allow him to use the word “teslaquila” because they considered it too similar to the word tequila, which is protected.

Shortly after its launch was announced and put on sale on its website, Tesla’s tequila, with a bottle in an elegant lightning shape, had sold out, even though it is not a cheap drink.

Tesla Tequila is produced by Nosotros Tequila, an independent manufacturer of small batch tequila and mezcal founded in California three years ago by Carlos Soto and Michael Arbanas. According to the company, the agave from which the tequila comes is of sustainable origin and gives its drinks a sweet, citrusy charge.

Tesla Tequila is aged for 15 months in French oak barrels.

According to the company’s website, the new spirit will be available only in selected U.S. states, including New York, California and Washington.

This is not the first time that Musk and his company Tesla enter other economic sectors. Already in 2018 he sold flame throwers for $500, raising $10 million for his high-speed tunnel project, Boring Company, according to Reuters.