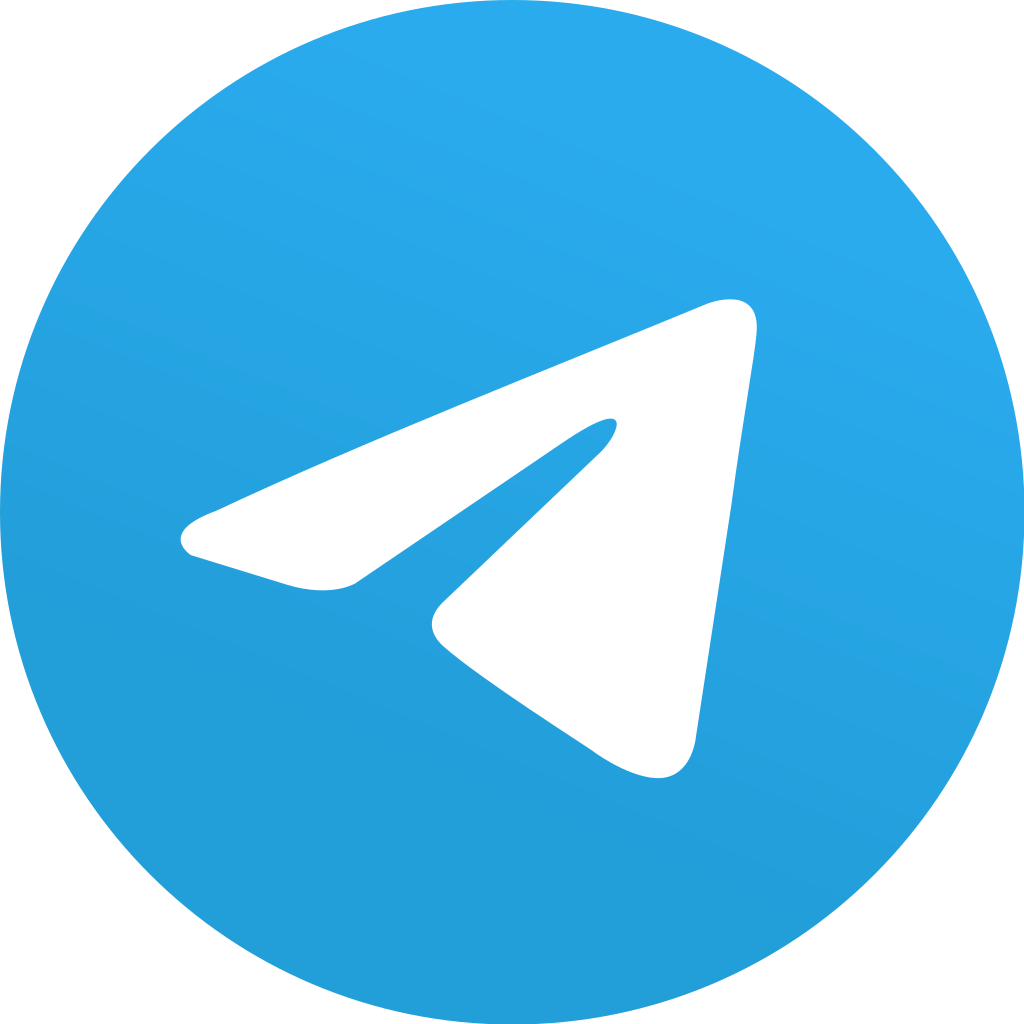 The Telegram instant messaging app has just launched a new update that will include voice chats, a way of conversation that participants in a group can join and that works in parallel with the communication that is taking place through the traditional form of text.

Thus, any Telegram group chat can be converted into a voice chat, to which participants can be added whenever they want, as well as left at any time, as explained by the company in a statement on its official blog.

These voice chats that Telegram has just introduced are integrated into group chats, allowing users to start a conversation via voice or simply join one that has already begun.

Its operation is very simple, when in a Telegram group chat there is an active voice chat connection, a bar will appear showing the profiles of the users who have joined, as well as the number of participants. Users will be able to join when they choose, with the conversation appearing in parallel to the traditional text message chat.

Another of the updates that Telegram has launched are the new animations that have been added to the app, as well as the introduction of improvements in the editing of photographs within the application.