Tastytrade, a Chicago-based online brokerage and financial media company, to be acquired by UK's IG Group in $1 Billion deal 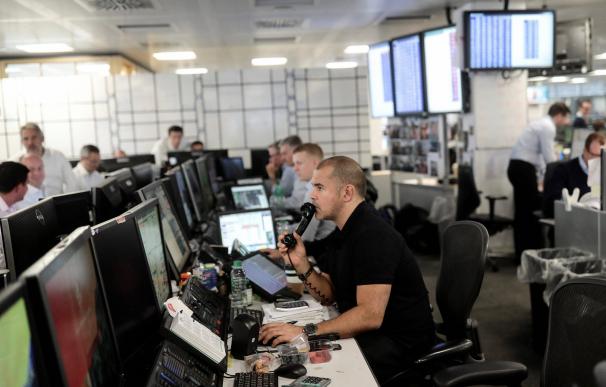 IG Group, a British firm specializing in financial derivatives trading, has made an offer to acquire US online broker tastytrade for 1 billion dollars (825 million euros) in cash and shares, in what would be the largest purchase of the UK company, which increased its profit by 127% in the first six months of its fiscal year, to 187.1 million pounds (212 million euros).

IG Group’s proposal calls for a cash payment of $300 million (€247 million) and the issuance of 61 million shares in the British firm, worth $700 million (€578 million), which would involve handing tastytrade shareholders control of 14.1% of the British broker’s capital.

“This acquisition will materially expand and scale our U.S. business and allow us to further diversify into the U.S. retail futures and options market, which has more than 1.5 million retail investors and is the largest derivatives market in the world,” said June Felix, CEO of IG.

“While our long-term goal has always been to go global, we waited ten years to find the perfect partner,” said Tom Sosnoff, co-founder and co-CEO of tastytrade.

Kristi Ross, co-founder and co-CEO of the U.S. broker, expressed her desire to collaborate with IG to make derivatives trading more accessible to retail investors around the world.

Separately, IG Group announced that in the first six months of its fiscal year it posted an attributable net profit of £187.1 million (€212 million), representing a year-on-year increase of 127%, while the brokerage firm’s revenue rose 67% to £416.9 million (€472 million).

Soci, which offers tools to help businesses with “localized marketing” across search and social media, raises $80M Series D
Best Startups from Finland to keep an eye on