Say Goodbye to Twitch Sings in 2021 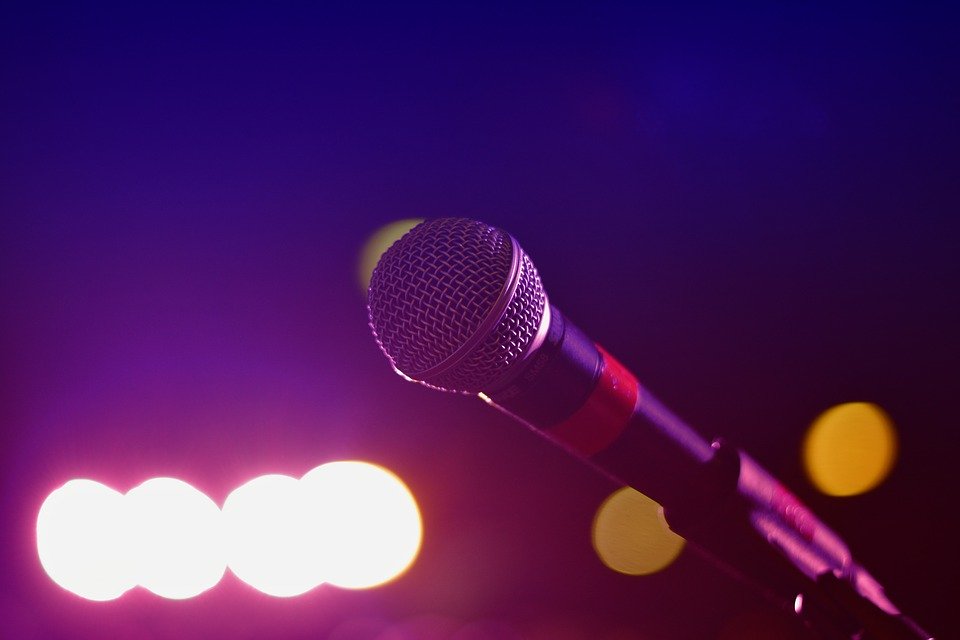 The official room for singing like a madman in Twitch will close its doors on January 1, 2021, as the service itself has announced. The reason? To focus its efforts on other products, something that could indicate that the karaoke has not had the welcome expected by the public.

The official press release published by Twitch is quite clear: Twitch Sings closes in 2021. The official reason is to focus efforts on “broader tools and services that help support and grow the entire music community at Twitch. In other words, the company may prefer to invest in products that work and not waste time on those that don’t.

That’s what we understand from the data they have published on PC Gamer, where they point out that the karaoke channel had a total of 161,000 followers, while the general music category already has a total of 3.6 million followers. One doesn’t have to be too smart to see that after a year and a half in operation, the live singing sessions have not yet come together in the service.

Finding a reason why the live streaming approach hasn’t worked may not be easy. On the one hand, we have the fact that dance and singing games add up to millions of copies sold year after year, regardless of the platform, and that is that the Wii version of Just Dance continued to sell copies despite the disappearance of the console in stores.

It is possible that the touch of the star of Operation Triumph of some streamings has pushed back the community, that added to the fact that it is not the same to sing in a karaoke with a couple of drinks on top than to do it live in front of millions of spectators.

A blackout at the end of the year

Twitch Sings will say goodbye on January 1, but it will be before December 1 when the service begins to remove videos and clips bound by the current contract with the signatures, while the remaining videos (including clips from past broadcasts and highlights) will disappear from the platform on January 1, 2021.

This puts an end to an attempt to bring to streaming a mode of play and entertainment that is very popular with the public, but which, in view of what has been seen, does not seem to have correctly taken off into the digital world.