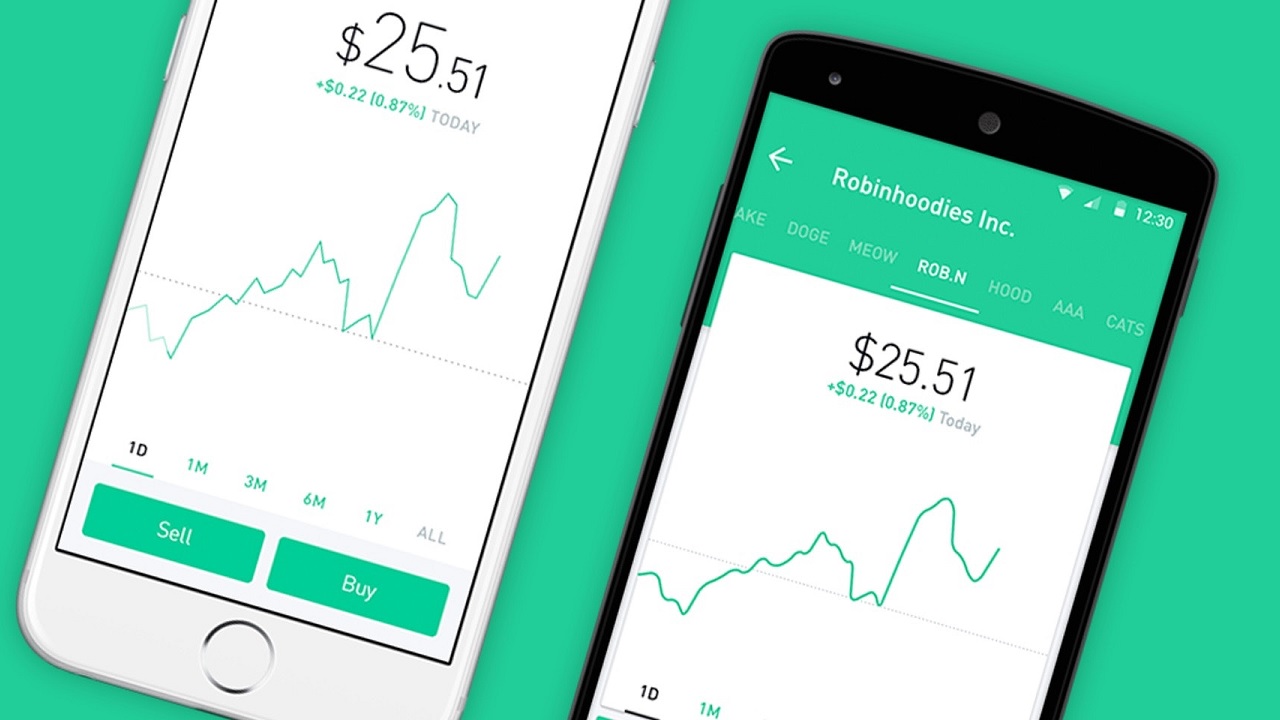 Several brokerages, including Robinhood, have announced the suspension of trading in several stocks due to unprecedented volume and irregular prices.

Popular broker Robinhood has stated on its platform that purchases of several stocks, including GameStop (GME), Nokia (NOK) and AMC Entertainment (AMC), among others, will not be tradable due to market volatility.

Robinhood goes on to explain that “we are restricting trading in certain securities to closing positions only.”

Several other broker-dealers have taken similar stances to halt trading. The move has received a backlash from Wall Street Bets and the cryptocurrency community. The unprecedented move received criticism from several key members of the cryptocurrency fraternity. Gemini co-founders Cameron and Tyler Winkelvoss also had something to say.

“Retail trading is destroying the underlying assumptions made by institutional investors, which is why trading platforms are now trying to avoid retail trading.”

The news has seen traders in the equity and cryptocurrency markets decry foul play. The decision to stop the trader is not something a broker does on a whim. This week has been remarkable for the stock market. Small stocks have experienced dramatic price increases. None more so than U.S. video game retailer GameStop (GME).

GameStop’s stock price has jumped 2000% since the beginning of January. All thanks to a previously little-known Reddit group called Wall Street Bets. The group of forum members triggered a surge in GME by squeezing short sellers out of the stock. In doing so, they inflicted losses on investment management firms. One firm in particular, Melvin Capital, suffered huge losses on the stock. Experts believe that Melvin had the largest short position in GME.

Melvin Capital exited its short position earlier this week. But that hasn’t stopped the momentous climb. GME reached over $400 before the announcement of the trading halt.

Trading has not stopped at Binance

The move reiterates the importance of decentralization within the markets. Binance CEO Changpeng Zhao reiterated that Binance “may not ban or pause trading” following a similar surge in Dogecoin’s price action.

The meme cryptocurrency is available on Robinhood. Perhaps this is one of the reasons memecoin has become so popular.