Remote Work Changing Where & How We Live 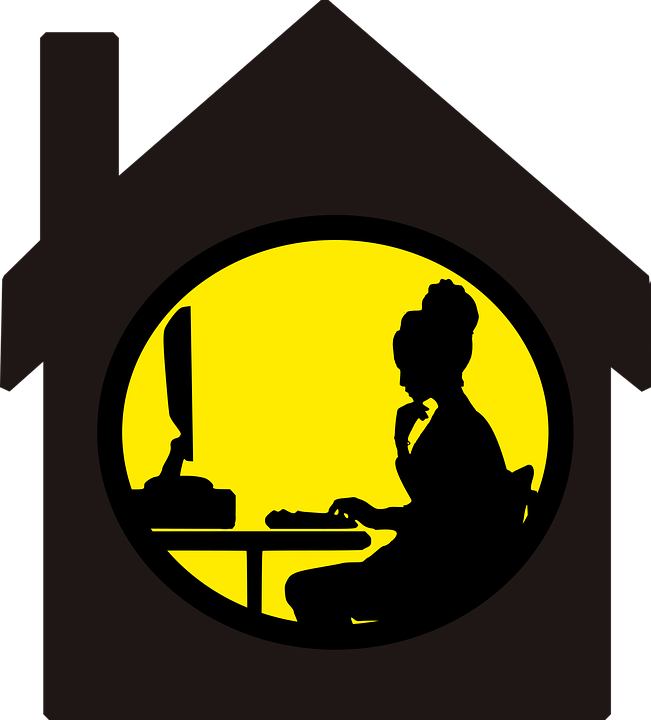 With the current pandemic having no end in sight in most countries, people are opting to work remotely and live isolated lifestyles. This makes changes in buying habits, social habits, and where we want to live.

We know everybody is thinking: It must be a nightmare to live in big cities right now. Since the coronavirus spreads like wildfire where people are in close quarters, sharing public transport, and working in offices, people are indeed fleeing to otherwise boring & quiet villages.

For example, people with remote jobs in the United Kingdom are already looking to buy property for sale in Sunningdale, a sparsely populated parish in the Royal Borough of Windsor and Maidenhead with an abundance of developed luxury homes.

While people may be leaving the likes of London or New York, landlords are still holding out for higher rent prices with hopes that people will come back.If you have no reason to live in a big city, then you might look towards rural areas where the spread is close to non-existent.

Let’s take another example and look for a property to buy in Virginia Water. The mortgage for a large home in a gated community with private security can be similarly priced as a mediocre apartment in any large city. The population is less than 6,000 people, the crime rate is extremely low, and high-speed internet is available just like in large or medium-sized cities.

Since the pandemic began in March of this year, many businesses have gone online so that their employees can work and continue their activities safely. A a study published by IWG, an office services provider, found that 70 percent of professionals work remotely, a phenomenon known as teleworking, at least one day a week, while 53 percent work remotely for at least half the week.

Although not all workers have had the opportunity to telecommute, those who have had have left their comments on Twitter. It all started with an initiative by Slack, a work optimization application, which asked users how teleworking has worked for them with the #WhenRemoteWorks hashtag.

Among the most popular opinions are the fact that you do not have to travel for more than 1 hour to get to work, either by public transportation or by private car. Along the same lines, several users commented that they do not miss the long hours of traffic.

On the other hand, some mentioned the benefits of being able to enjoy themselves with their families.

“Now I don’t have to choose between my work and my family,” said one user on Twitter. Others, however, found it problematic to handle the children while they were in virtual meetings or performing tasks that require concentration. We already know that videos of parents or professionals trying to give a speech at a virtual meeting have gone viral and there is some inconvenience with the children.

Another factor mentioned has been mental health, users report feeling less pressure and stress when working from home. And that, therefore, they are much more productive at work, without the pressure of a boss who watches their progress at every moment. In addition, they have expressed that they feel more focused in a home environment than in the office with so many people. “I’m no longer distracted by gossip, politics, and talking to other people,” said one client.

Also participating in the initiative were several people with serious medical conditions, or mental illness, who mentioned that working at home has saved their lives. “When you have a mental illness, being in an office is very difficult. It’s much more enjoyable to be at home in an environment you can control,” said one user.

The issue of money was also mentioned by several participants, who said that they spend less by not eating on the street, and by not using as much gas for their vehicles. And of course, most commented that they have better use of their time because they can organize themselves better. “I can wake up in a hurry, have breakfast, and exercise before work,” said, one user.

Among the negative comments, users commented that they work longer hours than before, and that there seem to be no limited office hours, others miss social contact with their colleagues, some criticized the poor internet connection, or the lack of access to this service.

Even if the Pandemic ends and cities go back to normal, a certain sector of the population would rather prefer the lifestyle of living in a comfy town and working remotely rather than commuting. While landlords may not necessarily like it, Employers love the idea of not having to rent out office spaces and other costs & annoyances associated with having an in-person staff.

Creativ Media-Factory
A New Roof Can Save Your Business Money