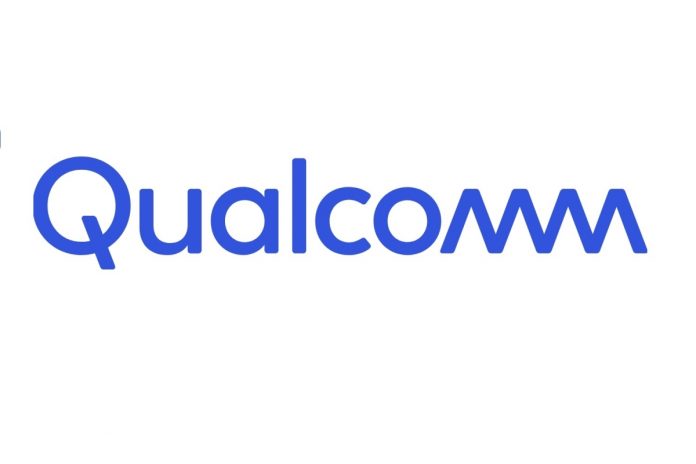 Qualcomm, the US-based microprocessor company, has started the year with a significant change in its board of directors. The company’s current CEO, Steve Mollenkopf, is retiring this year, but it has already been announced who will succeed him: Cristiano Amon.

Mollenkopf’s career precedes him, as he has been with the company for the past 26 years, although he held the position of CEO since March 2014.

But it seems that it is his turn to retire and he will leave his post this year, so he will be replaced by Amon from June 30th. Even so, his relationship with Qualcomm will continue, but only as a strategic advisor.

The management of the company remains in the hands of people from the company itself, as Amon has been working at Qualcomm since 1995 and now holds the position of president since he was appointed in 2018.

Qualcomm’s new CEO said in a statement to Reuters, “I am honoured to be named Qualcomm’s next CEO and I appreciate the confidence that Steve and the board have in me.

Amon also said that the company that designed the Snapdragon processors is an “incredible company,” adding that they have been “at the forefront of innovation for decades and I look forward to maintaining this position in the future.

For his part, Mollenkopf said that the company is at a turning point, especially with the development of 5G, but it is still “the right time for Christian to take the lead.

Qualcomm, which is based in San Diego, is the world’s largest supplier of processors and modems for phones and is also diversifying into radio frequency chips for phones.

Amon has been guiding the company’s expansion into new areas such as 5G infrastructure equipment, among other things.

As president of Qualcomm, Amon also played an important role in its licensing division, which signs agreements related to its patent portfolio and generates the majority of the Company’s revenue.

For his part, Mollenkopf guided Qualcomm through three crises: a hostile takeover attempt by Broadcom, an antitrust challenge by the U.S. Federal Trade Commission and a legal battle with Apple, all of which he won.