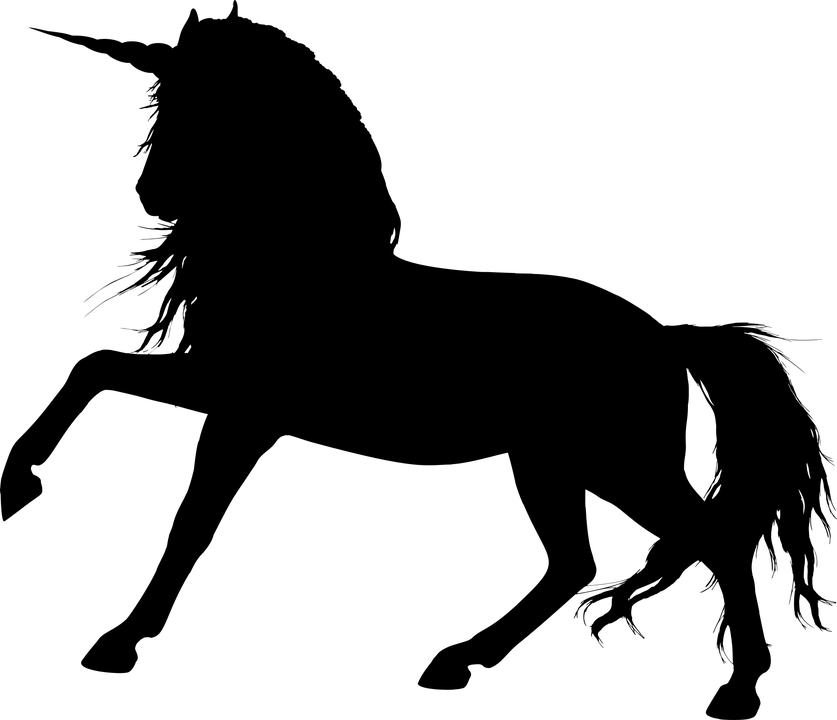 The Latvian tech startup Printful has reached unicorn status after raising a whopping $130 million in funding thanks to Bregal Sagemount. This now puts their value well over $1 billion as a privately-owned company.

According to Biz Journals:

A Latvia-based company with strong Charlotte ties has reached unicorn status after raising $130 million in capital.

Printful, based in Riga, Latvia, announced the investment on May 24. The funding was led by New York City-based Bregal Sagemount and establishes Printful’s unicorn status. A unicorn is a privately owned company valued at $1 billion or more.

Printful, a print-on-demand company that prints and ships products for e-commerce retailers, was co-founded in 2013 by Davis Siksnans, Lauris Libervs and Agris Damanis. Siksnans said Printful allows its customers to sell custom products without having to deal with or invest in inventory themselves.

“One of the problems is, it’s very hard to guess what’s going to sell and very difficult to manage inventory against the demand,” he said. “Sometimes things are produced and end up in the landfill. Our company is trying to fix that part of the problem by only printing things when something has been bought.”

Want to learn more about Printful? Check out their explainer video on Youtube:

Fintech Startup MotoRefi Raises $45M From Goldman Sachs
What ever happened to the SolSource solar cooker backed by Mark Cuban?