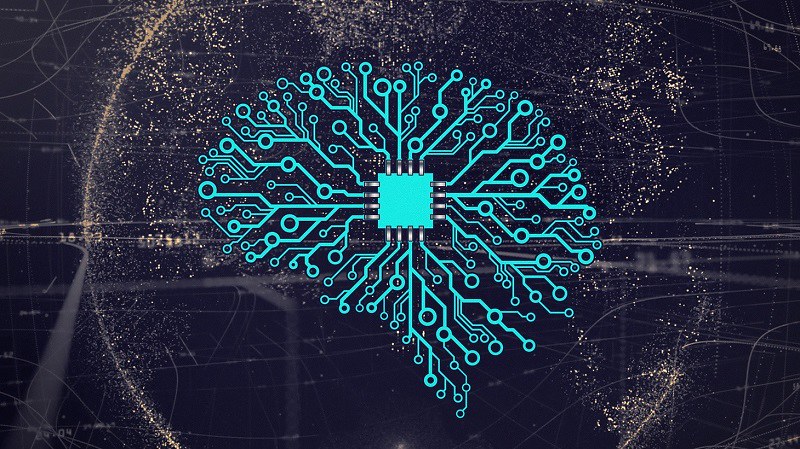 Primer, a San Francisco-based startup, raises $110 million in its latest funding round. This funding round was led by Addition, along with In-Q-Tel. Primer offers a natural language processing platform used by U.S. national security agencies and others.

Primer, the company that makes a platform for natural language processing, has announced a partnership with data analytics firm Palantir Technologies Inc (PLTR.N) and that its platform will be available in Microsoft’s (MSFT.O) cloud. The company also announced a deal to sell its Primer platform to Google for billion.

The Air Force and Special Operations Command have been using a machine learning platform to identify disinformation campaigns in real time. The Primer platform is available in English, Russian, Chinese and Arabic, but is only sold to customers in the United States and its allies given the national security applications.

You may be also interested in this video by Primer: